The drama is set in the high-stakes world of New York City auction houses and follows Graham Connor (Cooke), a blue-collar hustler who leverages his way into the exclusive realm of premium auction houses by exploiting connections to smuggling rings he was exposed to as a soldier in Iraq.

Bosworth plays Roxanna Whitney (character name), daughter of the CEO of a competing auction house, and their rivalry and flirtation at the center of the show are teased in the first photos.

See the first photos below. 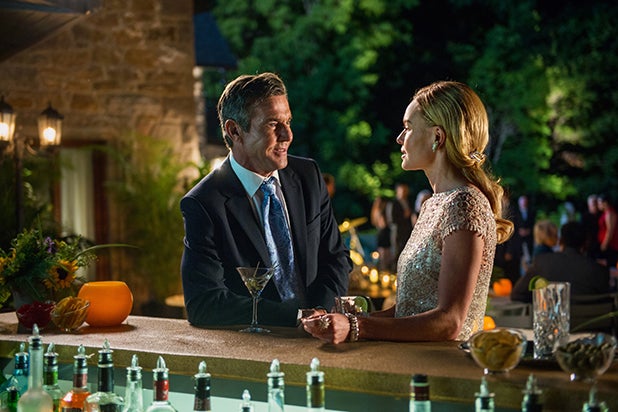 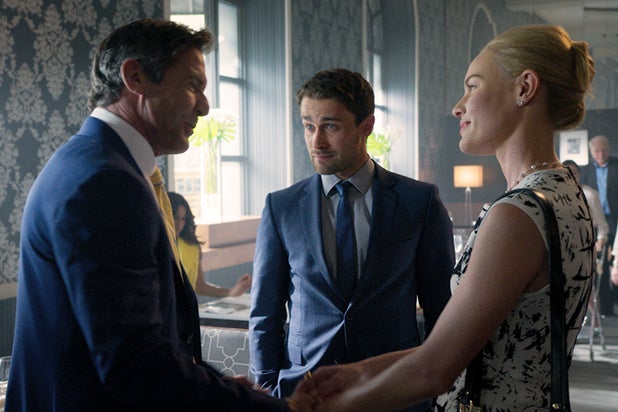