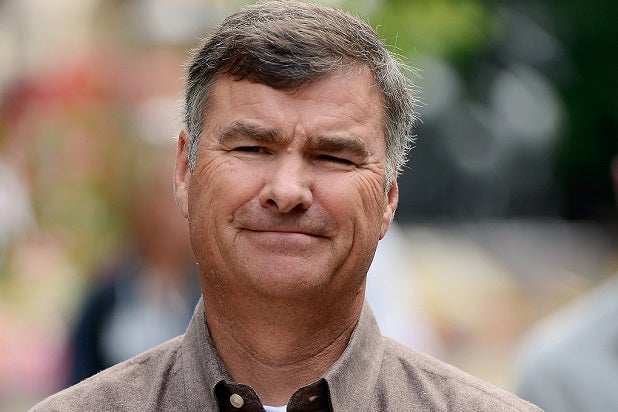 DirecTV chairman, president and CEO Michael White discussed Tuesday the challenges of expanding into Latin America and the need to cater to both affluent and financially strapped customers during the Deutshe Bank 22nd Annual Media, Internet & Telecom Conference in Palm Beach, Fla.

Discussing the need to appeal to both premium customers and customers at the lower end of the market, White (pictured above) acknowledged the challenge of providing less expensive packages, but stressed the necessity of doing so.

“I don’t think you can afford to be one and not the other,” White said, citing the company’s “disproportionately large footprint” in the more rural states.”We have to be both Southwest Airlines and Mercedes-Benz all in the same company.”

With regard to expansion into Latin America, White noted that there’s “plenty of opportunity for growth down there,” but also acknowledged the challenges posed by doing business in the region.

“You have to play a little defense,” White said. “Every country’s not the same. Venezuela’s one extreme, Colombia’s probably another extreme that’s an opportunity.”

Addressing the ever-lively topic of pricing, White said, “I’m not here to judge what’s fair … I’m trying to think of a market that works or doesn’t work based on supply and demand.” For a market to work well, White said, “you need a price discovery mechanism that’s transparent.” Noting that negotiations are becoming increasingly analytical, and that negotiations don’t take place in “a smoke-filled room.”