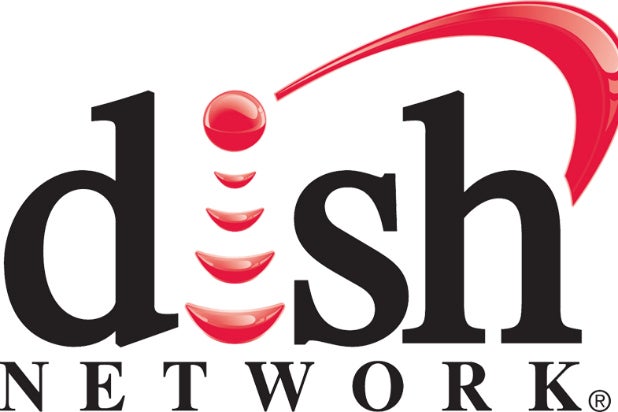 Dish Network has seen a subscriber loss of 134,000, compared to a year ago, but doubled net income gains, according to first quarter 2015 financials released Monday.

On its earnings call, CEO Charlie Ergen said he’s confident his company followed the rules in regards to a recent setting auction, where Dish Network and a slew of smaller companies that won over $13 billion in bids, trailing only AT&T’s $18.2 billon.

He said Dish’s dispute with Fox News, which ended in the beginning of the quarter, had negative impacts, but the company was prepared to live without the number-one cable news network, as the original deal “didn’t make sense” for Dish.

“We knew Fox News was going to have an effect on our business, it was probably the No. 2 channel we didn’t want to take down as a company. But we’ll take anything down if it’s a horrible deal,” he said.