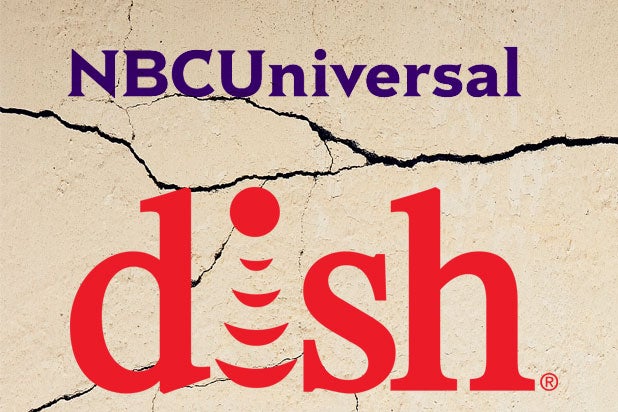 Dish Network has fended off the blackout of NBCUniversal programming with a notice, the company announced on Friday.

Dish has sent a formal request to NBCUniversal and the Federal Communications Commission of its intent to seek arbitration to determine the terms and conditions of a renewed distribution agreement with NBCU.

This notice triggers a mandatory 10-day ‘cooling off period’ during which Dish and NBCUniversal can continue negotiating and affected programming must remain available to Dish customers.

Also Read: Why NBCU Going Dark on Dish Would Matter More Than Usual

The two companies have been engaged in a contentious battle over a mutual carriage renewal agreement.

Dish issued the following statement regarding continued negotiations with NBCUniversal:

“Dish is committed to reaching a new distribution agreement with NBCUniversal and to not disrupt customers in the process. This 10-day cooling off period is an opportunity for continued negotiations while guaranteeing that NBCU cannot black out its networks to DISH customers.

“If, at the end of the cooling off period, we have not reached an agreement with NBCU, we will have up to five days to formally request arbitration. In the event of arbitration, affected programming would remain available during that process, and for the foreseeable future.

“We remain hopeful that we can reach a mutually beneficial agreement that benefits all parties, including our viewers.”