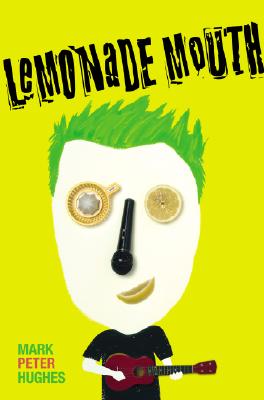 Hoping to mold teen idols for a whole new generation, the Disney Channel have begun searching for the next Zac Efron or Vanessa Hudgens to star in a new original movie "Lemonade Mouth."

Casting has commenced and Disney is shooting for a 2011 release date.

The movie is based on a 2007 young adult novel by Mark Peter Hughes, which has been likened to a rock-n-roll "Breakfast Club." We smell soundtrack potential!

The show is being overseen by Debra Martin Chase, who previously had great success for the network with "The Cheetah Girls" trilogy. She has also produced "The Sisterhood of the Traveling Pants," "The Princess Diaries," and the upcoming "Just Wright" with Queen Latifah.