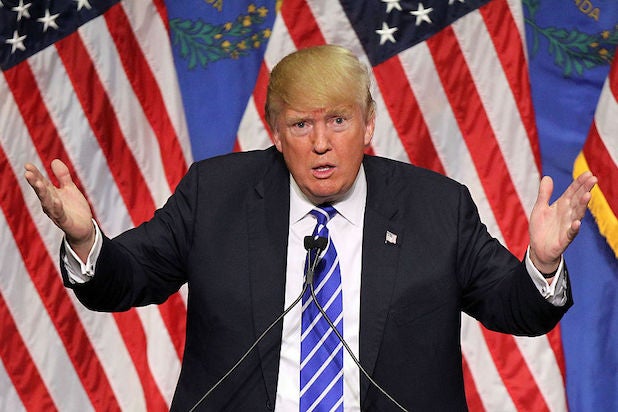 Donald Trump’s campaign may be having a hard time finding prominent members of the Republican party to speak at the upcoming GOP convention, according to Politico.

The political site “contacted more than 50 prominent governors, senators and House members to gauge their interest in speaking” without finding much luck.

Many of those contacted had similar reactions: “I am not attending,” said South Carolina Rep. Trey Gowdy. (He’ll be at the beach instead.) New York Rep. Elise Stefanik and Florida Rep. Carlos Curbelo are also skipping the con, while Wisconsin congressman Sean Duffy hasn’t even thought about it.

Also Read: Marie Claire Mexico to Ivanka Trump: 'Protect Us From Your Father'

It’s unlikely that former candidates Ted Cruz, Marco Rubio or John Kasich will step up to help Trump anytime soon. We can assume Ben Carson, New Jersey Gov. Chris Christie and former House Speaker Newt Gingrich will speak if Trump wants them to, but he needs to start lining up additional speakers who will rally Republican voters.

This is hardly insignificant. Barack Obama’s appearance at the 2004 Democratic National Convention is widely credited with introducing him to the nation, putting the Illinois senator on his path to the presidency. The refusal of prominent Republican leaders to take advantage of the platform this year speaks to the divisiveness of the party’s presumptive nominee.

Also absent from the convention will be New Hampshire Sen. Kelly Ayotte, Illinois Gov. Bruce Rauner and South Carolina Sen. Lindsey Graham. It’s long been known that the Bush family will skip it, leaving the GOP without a sitting president to speak.