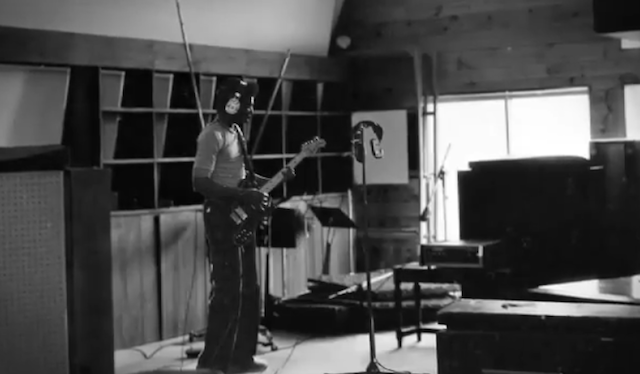 Drafthouse Films has acquired North American distribution rights to “A Band Called Death,” Jeff Howlett and Mark Covino’s documentary about the titular proto-punk band. Formed in 1971 by a trio of teenage brothers in Detroit, Death was one of the first punk bands, predating the likes of the Clash and The Ramones.

It disbanded after years of struggling to make a living, only to experience a revival as people rediscovered the band’s music 30 years later.

The film, which premiered last year at the Los Angeles Film Festival, will screen at March’s South by Southwest Film Festival. Drafthouse, the film distribution arm of the Austin-based Alamo Drafthouse Cinema chain, will release it in theaters and on VOD this summer.

“Howlett and Covino’s film rewrites punk history and also transforms a better-than-fiction music story into a moving, emotional story,” Evan Husney, Drafthouse's creative director, said in a statement. “We are thrilled to be introducing the legacy of Death to audiences around the country.”