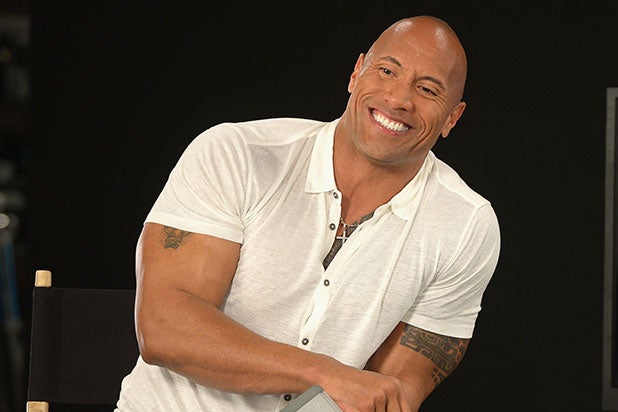 Dwayne Johnson, a.k.a. The Rock, has projects lined up until 2019, but he wants to add an even bigger one to the mix: President of the United States.

The actor added, “And beyond that, it would be an opportunity to make a real impact on people’s lives on a global scale. But there are a lot of other things I want to do first.”

Many actors have crossed over into politics: Arnold Schwarzenegger became the governor of California, and Angelina Jolie became a Goodwill Ambassador for the United Nations in 2001; in 2012, she was appointed Special Envoy to the United Nations High Commissioner for Refugees.

And if Donald Trump can be the presumptive GOP nominee, maybe The Rock can be president as well.

For now, we will be able to see The Rock on the big screen in “Central Intelligence” alongside Kevin Hart, as well as HBO’s “Ballers,” “Moana” and 2017’s “Fast 8.”