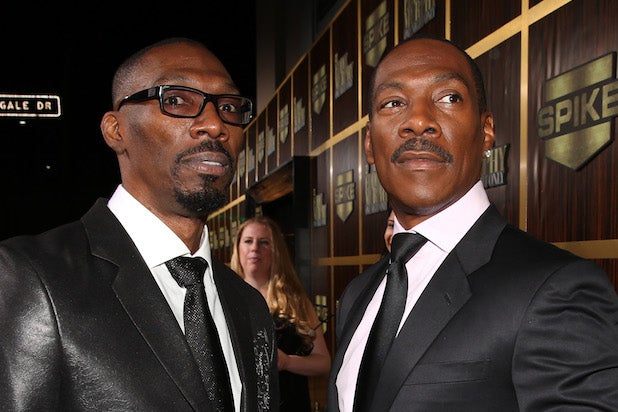 Charlie Murphy‘s family, including brother Eddie Murphy, have released a statement expressing their grief over the death of the comedian.

“Our hearts are heavy with the loss today of our son, brother, father, uncle and friend Charlie,” the Murphy family said in the statement provided to TheWrap by Murphy’s publicist. “Charlie filled our family with love and laughter and there won’t be a day that goes by that his presence will not be missed. Thank you for the outpouring of condolences and prayers. We respectfully ask for privacy during this time of great loss for all of us.”

Murphy died Wednesday at the age of 57 from complications from leukemia.

Charlie Murphy, the older brother of comic legend Eddie Murphy, co-wrote some of his more famous sibling’s movies, including “Norbit” and “Vampire in Brooklyn.” But Charlie Murphy is arguably best known for his “C! True Hollywood Stories” sketches on Dave Chappelle’s mid-2000s Comedy Central show, where the two of them hilariously reenacted experiences the Murphy brothers had with celebrities including the late Prince and Rick James.

Comedy colleagues across the world also paid tribute to Murphy on Wednesday following news of the actor’s death.