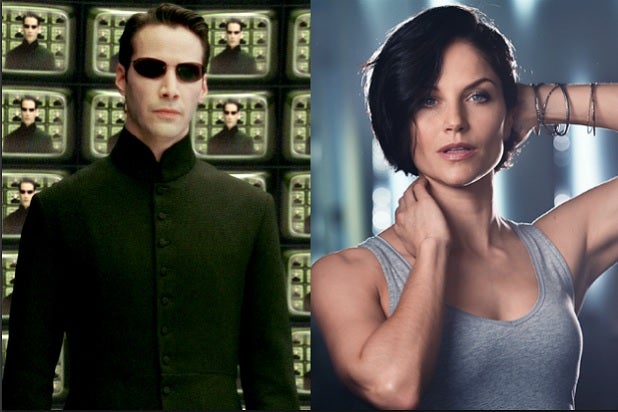 The still-untitled fourth film in “The Matrix” saga continues to round out its cast and production has added “Spartacus” alum Ellen Hollman, an individual with knowledge exclusively tells TheWrap.

Wachowski will also produce the film along with Grant Hill. Warner Bros. and Village Roadshow Pictures will produce and distribute globally. She is writing the screenplay for “The Matrix 4” with Aleksandar Hemon and David Mitchell. Serving as executive producers are Jose Luis Escolar, Terry Needham, and Bruce Berman.

Plot details are currently being kept under wraps for the sequel, which jumps off of the premise that the reality in which all humans live is actually a computer simulation controlled by advanced machines harvesting energy from enslaved humans. In the 1999 original film, Reeves plays the hero named Neo, who is destined by a prophecy to free the human race after he awakes from his simulation and joins a team of rebels to fight humanity’s slavers.

Hollman is repped by Industry Entertainment.