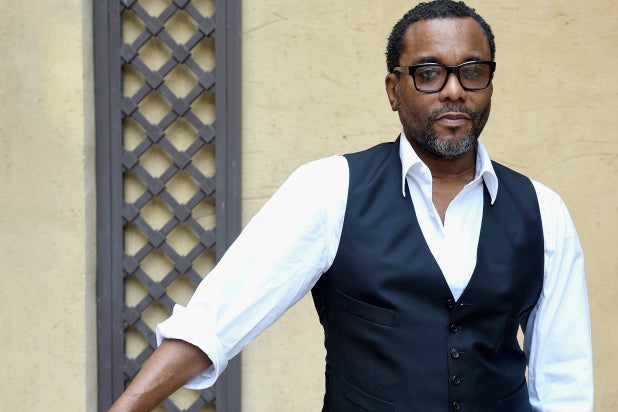 Under the pact, he will develop, write, direct and supervise new projects for the studio under his Lee Daniels Entertainment banner. Daniels will remain an executive producer on the hip-hop soap opera, which became a massive smash hit this season for Fox.

“Lee Daniels has a gift for telling authentic, provocative stories that are both truthful and wildly entertaining,” said Fox Television Group Chairmen and CEOs Gary Newman and Dana Walden. “His casting instincts are incredible, whether he is discovering tomorrow’s stars or attracting the most accomplished performers to his projects.”

“As a director, he elevates world class material to even greater heights, balancing heart-wrenching poignancy with surprising moments of levity that are over the top and fun,” the duo continued. “Quite simply, we love working with this inspired storyteller, and this deal is about extending and deepening our relationship.”

“I’m incredibly excited to continue my relationship with Dana and Gary and the rest of the Fox team,” added Daniels. “I’m looking forward to developing content and finding alternative voices for both in front of and behind the camera.”

On the feature film side, Daniels will next start shooting “The Untitled Richard Pryor Biopic” for the Weinstein Company. In terms of big-screen projects, the Academy Award-nominated filmmaker was also behind “Lee Daniels‘ The Butler” and “Precious: Based On The Novel Push By Sapphire.” Daniels also produced “Monster’s Ball,” starring Halle Berry, Billy Bob Thornton and Heath Ledger.