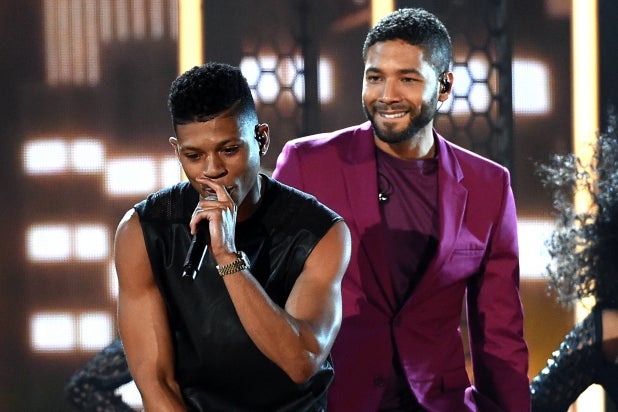 For the lucky few at Carnegie Hall on Saturday, “Empire’s” Season 2 debuts tonight. Everyone else can at least watch a musical performance and Q&A session with the cast and producers via a livestream, which is posted below.

Fox will run the first new episode on Saturday following a red carpet for the aforementioned talent. A VIP cocktail reception is set to follow the event.

From Imagine Television in association with 20th Century Fox Television, “Empire” was created by Daniels and Strong, and is executive-produced by those two, Brian Grazer, showrunner Chaiken and Calfo.

The livestream kicks off Saturday at 8 p.m. ET. Watch it here: