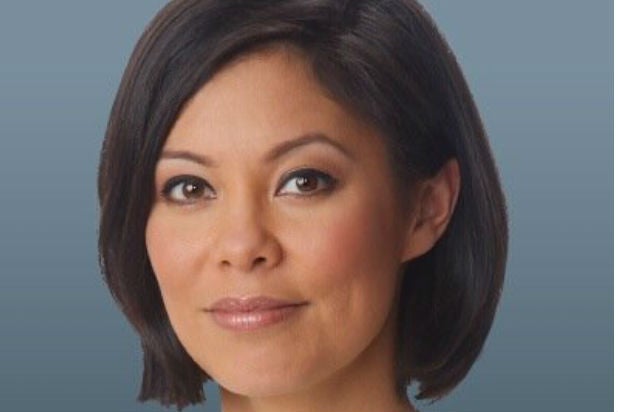 Former MSNBC host Alex Wagner is joining The Atlantic as senior editor to develop video and TV projects, moderate events and write for the monthly print magazine and its website.

Wagner begins her role with The Atlantic this weekend by moderating an Atlantic Media event about the future of feminism with Hope Solo, Connie Britton and Senators Amy Klobuchar and Shelley Moore Capito.

“Alex embodies The Atlantic’s commitment to smart and lively journalism in both traditional and emerging spaces,” The Atlantic president and COO Bob Cohn said in a statement. “With her wide range of editorial experience and her knowledge of politics, entertainment, and social issues, she’ll be an asset across our platforms.”

The Atlantic started in 1857 and bills itself as “a multi-media must-read, illuminating fresh thinking on politics, business, technology, entertainment, and culture.”

MSNBC shook up its daytime lineup back in July 2015, canceling “The Cycle,” “Now With Alex Wagner” and “The Ed Show.”