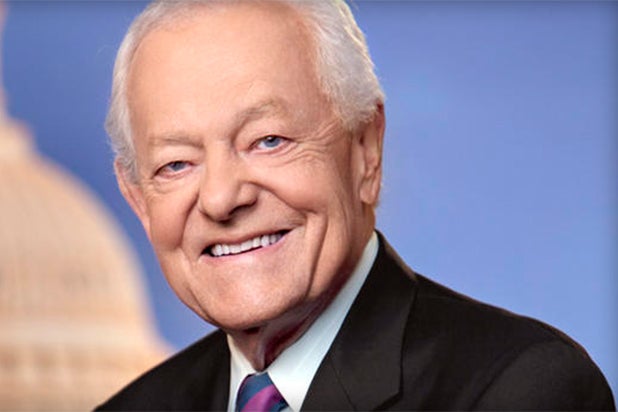 Bob Schieffer, anchor of the CBS News program “Face the Nation,” will retire this summer, the network announced Wednesday.

Schieffer, 78, has spent the past 46 years of his decades-long career working for the network.

In a story posted on CBSNews.com, the network said Schieffer initially broke the news during a speech at Texas Christian University.

“Because this is where my professional career began, this is where I wanted all of you to be the first to know, this summer I am going to retire,” he said at a symposium at Texas Christian.

This is the 24th year the widely-respected journalist has hosted “Face the Nation.”

Schieffer previously anchored the Saturday edition of the “CBS Evening News” for 23 years. Then he transitioned to interim anchor of “The CBS Evening News” from March 2005 to August 2006, following the departure of longtime anchor Dan Rather.

During his career, Schieffer has interviewed every U.S. president since Richard Nixon, most recently sitting down with President Barack Obama in November.

A Texas native, he grew up in Fort Worth and graduated from Texas Christian University. He also served three years in the U.S. Air Force.

Before joining CBS in 1969, Schieffer reported for the Fort Worth Star-Telegram.

He has won countless awards, including eight Emmys, the Paul White Award presented by the TV News Directors Association, the Edward R. Murrow Award given by Murrow’s alma mater Washington State University and in 2008 he was named a living legend by the Library of Congress.