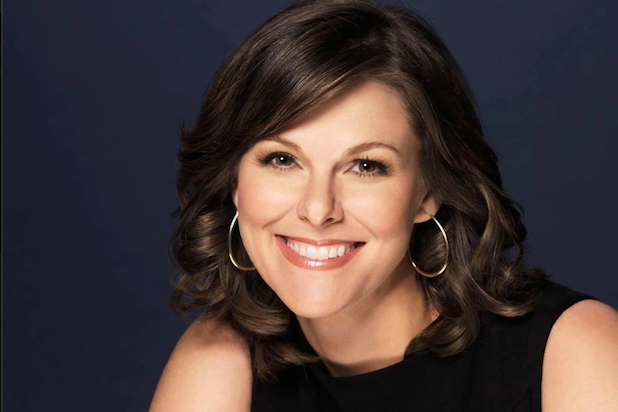 Campbell Brown, a former CNN and NBC News anchor, has accepted the position of running the News Partnership team at Facebook, where she will help combat fake news.

“This is a different role for me, but one where I will be tapping my newsroom experience to help news organizations and journalists work more closely and more effectively with Facebook. I will be working directly with our partners to help them understand how Facebook can expand the reach of their journalism, and contribute value to their businesses. That also means making sure there is ongoing feedback from publishers as Facebook develops new products and tools for news organizations,” Brown wrote on Facebook.

She continued: “I grew up in journalism. It has been the most defining part of my professional life. Throughout my career my mentors were all great journalists. Covering the news with honesty and integrity is something that matters deeply to me, and I have always felt that journalism is more than just a job. Right now we are watching a massive transformation take place in the news business – both in the way people consume news and in the way reporters disseminate news. “

Brown wrote that “Facebook is a major part” of the transformation. Last month, Facebook  posted a job listing for a head of news partnerships after months of turmoil surrounding Facebook’s news feed and the ability it has to spread fake or biased news.

“This change comes with enormous challenges for journalists but also with great opportunities. Being given the chance to work on these complex issues with an industry full of people I care so much about is thrilling for me,” Brown wrote.

Facebook has been under scrutiny for failing to battle fake news. The job posting stated that the social networking company was looking for someone with at least two decades of experience “to lead Global News Partnerships, serving as the company’s leading representative with news organizations worldwide.”

According to Facebook, the goal of news partnerships is to “help publishers and journalists understand how to reach and engage their audiences, and to innovate with new technologies.”

The responsibilities include overseeing the news partnership team, serving as the public face of Facebook in the news ecosystem, creating forums for engagement within the news industry and resolving issues with business partners.

“There have been claims that it swayed the election, and we don’t think it swayed the election,” Sandberg said. “But we take that responsibility really seriously. And we’re looking at things, like working with third parties, helping to label false news, doing the things we can do to make it clearer what’s a hoax on Facebook.”

Back in November, Facebook CEO Mark Zuckerberg outlined his plan to fight the spread of fake news on the platform. Zuckerberg initially downplayed the criticisms that fake news being spread on his social media site could have contributed significantly to swaying the 2016 presidential election, but later made concessions to the contrary.

Made-up news has been such an issue across the media landscape that Media Matters, a liberal media-watchdog organization known for its fixation on Fox News, recently announced that fake news will now be its prime target.