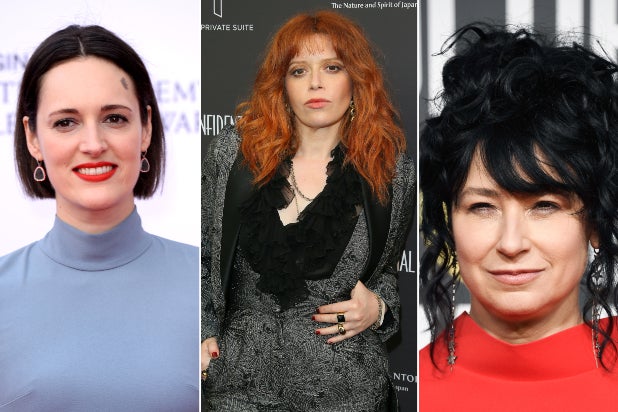 Female representation both in front of and behind the camera improved on TV programs in 2018-19, according to the latest “Boxed In” report released Wednesday by the Center for the Study of Women in Television and Film at San Diego State University.

Of all the projects produced for television, the study showed that women accounted for 31% of all creators, directors, writers, executive producers, producers, editors and directors of photography, the highest percentage in the study’s history. The previous high was 28% in 2016-17.

When it came to onscreen characters, females comprised 45% of all television speaking roles (on broadcast networks, cable and streaming services) during that same period. However, Martha Lauzen, the Center’s executive director, noted that while gains were made across the board, female representation still lags behind their male counterparts.

“It is heartening to see moderate but widespread gains for female characters and women working behind the scenes this year, but we need to consider the numbers within the larger context of women’s employment in television,” Lauzen said. “In 2018-19, women comprised 26% of directors. This is a historic high, up from 17% in 2017-18. However, men continue to direct the vast majority of programs. In this context, ‘historic high’ still means that men outnumber women 3 to 1 in this role.”

Also Read: How Lolo Spencer and Alice Austen Defied Expectations and Made an 'Unmarketable' Film (Video)

“Employing women in these roles boosts women’s representation in other behind-the-scenes roles, and the numbers of female characters on screen. For example, on programs with at least one woman creator, women accounted for 65% of writers versus 19% on programs with no women creators” Lauzen noted.

The study noted that, while female representation has improved, there is work yet to be done with regards to the diversity among those females. A greater percentage (70%) of on-screen female characters were white compared to a year ago, while African-Americans (17%) and Latinas (6%) were less represented. The amount of Asian-American female characters was up slightly from last year to 7%.

Now in its 22nd year, the study provides the most comprehensive historical record of women’s representation and employment in television available. The full study can be found here.