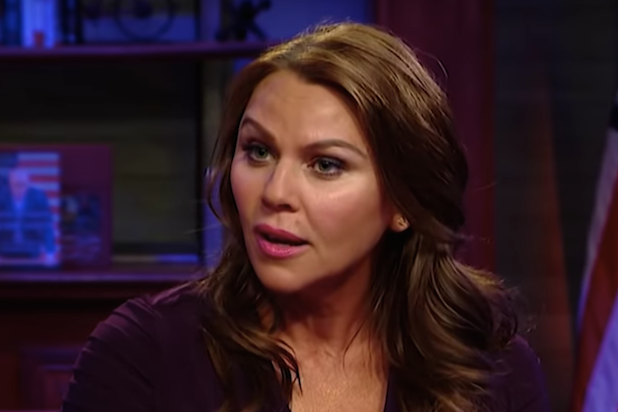 Titled “No Agenda with Lara Logan,” the docuseries will feature four 90-minute installments, each comprised of four episodes that will be released simultaneously on the platform. Throughout, Logan will report from the front lines of America’s political and ideological war zones and dive into a number of hot-button issues with on-the-ground coverage and expert interviews.

The series will launch in January and hails from Warm Springs Productions.

“As we continue to expand Fox Nation, this series is the exact kind of compelling content we want to deliver to our subscribers and super fans,” John Finley, executive vice president of Fox Nation and development, said.

“This series is what American people tell me they want everywhere I go –honest, independent journalism that will not bow to propagandists and political operatives who use the media as a weapon to silence, punish and bully. I am so proud to be part of this team,” Logan added.