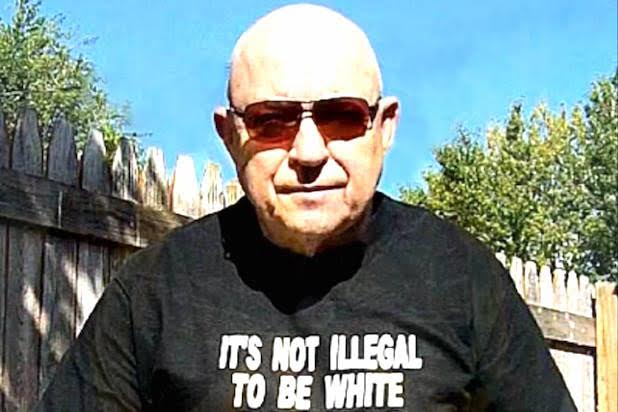 Metzger, who has been described as “one of the most notorious living white supremacists in the United States” by the Southern Poverty Law Center and served as the Grand Wizard of the Ku Klux Klan in the 1970s, knows there aren’t enough white supremacists to swing a presidential election. But he says there are plenty of voters who secretly harbor racist feelings that they keep to themselves for fear of being stigmatized.

“There aren’t that many white separatists out there but there are a lot of people who are closeted racists,” Metzger told TheWrap. “They don’t like to call themselves racist but they wouldn’t want their daughter to marry a black man.”

Breitbart has been known as voice of the alt-right movement, which the SPLC describes as “a set of far-right ideologies, groups and individuals whose core belief is that ‘white identity’ is under attack by multicultural forces using ‘political correctness’ and ‘social justice’ to undermine white people and ‘their’ civilization.”

Bannon told Mother Jones last week, “We’re the platform for the alt-right.” A May 15 Breitbart headline proclaimed: “Bill Kristol, Republican Spoiler, Renegade Jew.” Other recent headlines include “There Is No Hiring Bias Against Women, They Just Suck at Interviews.”

On Thursday Trump disavowed any support from white supremacists just hours after Clinton released a new ad tying his candidacy to the KKK, telling New Hampshire’s WMUR-TV, “This is not about hate, this is about love.”

The GOP nominee is attempting a delicate dance as he pivots to the general election. He wants to appeal to swing voters while trying to appease people who supported early positions like a temporary ban on Muslims, mass deportations, and building a wall with Mexico. Lately he has courted African-Americans — not very successfully, so far — by telling them they have nothing to lose by voting Republican.

On Wednesday, Trump told Fox News’ Sean Hannity that there will be “no amnesty” for illegal immigrants, but suggested that he would be willing to “work with them.”

And on Thursday, he called rival Hillary Clinton a “bigot” and argued that she has sold African-Americans “down the tubes.”

Asked whether he thought Trump a racist, Metzger said, “Of course,” though he lamented The Donald was no Trump Sr.

“Look at his father. In the ’40s he controlled 100,000 rental apartments and wouldn’t rent any of them to blacks. Now that’s a real racist,” he said of Fred Trump, Donald’s dad.

A federal civil rights lawsuit in the 1970s accused Trump and his father of using secret codes to avoid renting their 14,000 units to non-white tenants. The Trumps reached a settlement on June 10, 1975 in which they agreed not to discriminate, without admitting they had violated any housing laws.