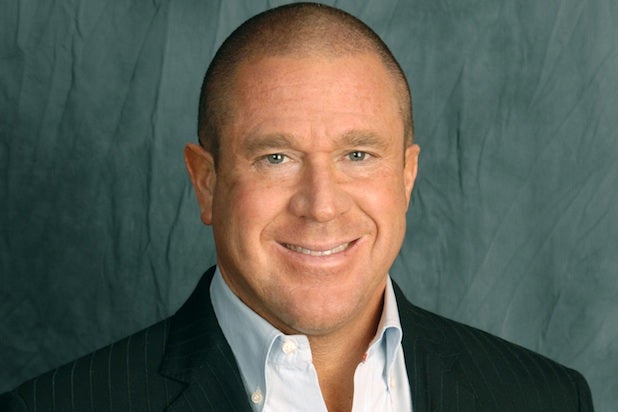 Phase 2 Media CEO Sandy Grushow took a crowdfunded Australian web series in need of $73,000 and got it a script order at Fox.

“The CEO of Mobcaster got in touch with me, described his company as Kickstarter for TV series,” Grushow told TheWrap. “He asked if I would look at this pilot that these two Australian kids had posted on Mobcaster in an effort to raise $73,000 so they could shoot six more episodes.”

He continued, “I said to the CEO, ‘You realize that $73,000 is craft services money.’ So, I went back to my hotel room, watched it and thought it was hilarious. I was blown away.”

The former chairman of the Fox Television Entertainment Group went to the show’s creators, Timothy Nash and Lucas Crandles, and asked what they really wanted. They told him, “We want to leave this provincial country of ours and come to Hollywood to make sitcoms.”

So, Grushow sent co-chairman and CEO of Fox Television Group, Dana Walden, an email “on a lark” and asked if she would watch “Weatherman.”

“Frankly I didn’t imagine I’d hear back from her,” Grushow said. “To her credit, within an hour I got an email saying, ‘This is really funny. I’m sending it to [creative affairs president Jonathan Davis].'”

On Wednesday, the broadcast network told TheWrap it had given a script order plus penalty to the single camera comedy described as an office place comedy based on the Australian web series. At the center of the show is weatherman Tony Turpinson, the most insecure man on television.

Wellesley Wild (“Family Guy,” “Ted 2”) is set to executive produce and write the project with 20th Century Fox Television under Wild’s overall deal with the studio.

Watch the original pilot for the web series, “Weatherman,” below: