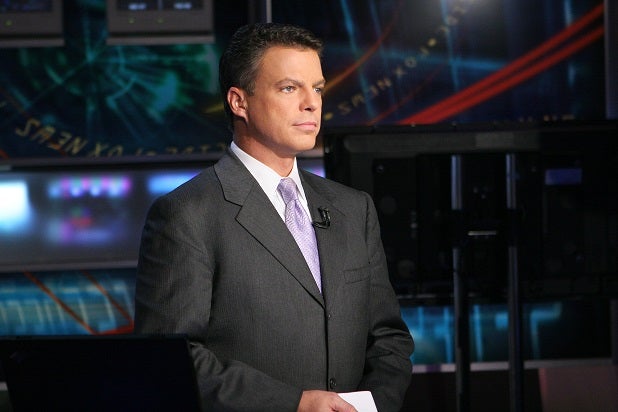 Smith will serve as managing editor and chief news anchor of the new division, which will allow Smith to break into regularly scheduled programming as urgent news develops.

The new division, which will incorporate ‘The Fox Report With Shepard Smith,” will launch this fall.

Under Smith’s new multi-year deal, he will also anchor a new show, “Shepard Smith Reporting,” a one-hour program at 3 p.m. The new show will “rely on an extraordinary combination of technologies and social media to bring viewers the latest hard news across all FNC platforms, allowing them to witness how news is gathered,” Fox News said.

“Learning and reporting the news has been my passion for 25 years,” Smith — who joined Fox News Channel at its 1996 inception — said. “I’m thrilled that Roger is trusting and empowering my team and me to bring the news to our viewers as it happens throughout the day and night. Roger’s forward-looking approach to anchoring and reporting will continue to solidify FNC’s position as the number one cable news network in the country.”