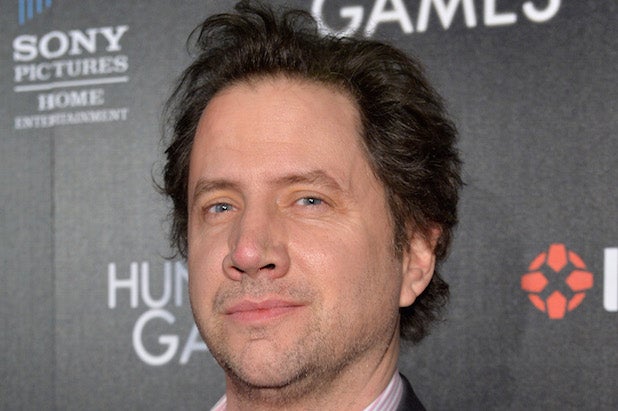 GeekNation has announced a quartet of new shows that will debut in January and come as a direct result of its recent partnerships with celebrity brand marketing agency VIIVIIVII and talent management company Advanced Management.

GeekNation will premiere “Kamikaze Comedy with Jamie Kennedy,” “Girl on Girl with Danielle Harris,” “The Chavo Show with Chavo Guerrero Jr.” in January, while “GeekNation News with JoJo Wright and Manny Streetz.” will debut later this month.

Wright and Streetz are well-known radio personalities for KIIS FM, while Harris is a famous scream queen and Guerrero Jr. is a popular WWE wrestler.

The partnership between the three companies should prove to be mutually beneficial, as Advanced Management brings talent and content creation to the table, VIIVIIVIIVII brings brands and talent, and GeekNation creates and distributes to their audience of more than 10 million viewers.

The arrangement will give GeekNation the ability to cater to a new demographic of viewers, as well as bring a new pool of talent to create content around. In addition, Advanced Management’s team is supporting GeekNation with acquisitions and management. GeekNation audiences can expect to see more than a dozen new original shows next year, many of which stem from these new partnership deals.

GeekNation was founded by “Buffy the Vampire Slayer” actress Clare Kramer, while VIIVIIVII is led by CEO Ken Collis, who called the relationship “an opportunity of a lifetime.”

Also read: Anthony Head: ‘I’ve No Idea’ Why Kuzuis Would Do ‘Buffy’ Reboot Without Joss Whedon

“GeekNation’s service to existing clients and audience base will benefit from the marketing and branding capabilities VIIVIIVII garners, whilst providing a creative outlet and distribution platform for VIIVIIVII’s existing clients,” said Kramer, who also serves as CEO of GeekNation.

“The union between GeekNation and Advanced Management proves to be one of great success, with several shows in the works being developed around our clients,” said Gary Ousdahl, one of the co-founders and partners at Advanced Management, which has a long-standing relationship with VIIVIIVII.

“The synergy between all parties will surely generate engaging content as well an influx of revenue stream,” added Advanced Management manager Gary Reichman.

“I am incredibly excited about our partnerships with both VIIVIIVII and Advanced Management,” said Oren Kamara, head of production and acquisitions for GeekNation. “These alliances are ideal for us, representing a monumental step toward long-term growth and longevity for all involved.”