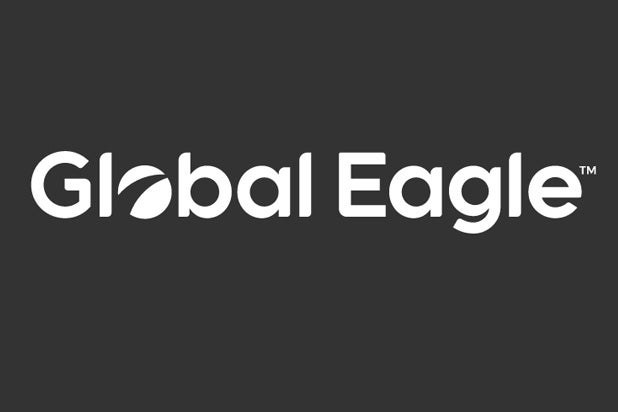 Global Eagle Entertainment, a leading provider of Wi-Fi and inflight entertainment, filed for bankruptcy on Wednesday, citing the pandemic as a driving force for its financial trouble.

In addition to the Chapter 11 filing, the company is planning to sell off its assets to an entity created by holders of approximately 90% of its senior secured first-lien term loans. The $675 million deal will reduce Global Eagle’s total debt by approximately $475 million, the company said.

According to the bankruptcy filing, Global Eagle has $630.5 million in assets and $1.086 billion in debt. Among its top 30 creditors include Lionsgate, Sony, American Airlines, Warner Music Group, Paramount Pictures, A24 Films, Microsoft and CBS.

“Today’s announcement represents a significant step forward that positions Global Eagle for long-term success as we continue connecting millions to high speed Wi-Fi and engaging content, anywhere, anytime,” said Joshua Marks, Chief Executive Officer of Global Eagle. “While we made important progress last year managing our cash flow and reducing operating expenses, we have been particularly impacted by COVID-19-related travel restrictions and demand declines in both airline and cruise end-markets. We expect to emerge from this process with a stronger balance sheet, significantly reduced debt and substantial liquidity, well-positioned to continue supporting our global customers into the future. Our investors have been strong strategic partners with Global Eagle, we appreciate their continued support, and we believe this is the best path forward for our company and our customers, partners and employees.”

In a press release, the company said, “The proposed transaction will have no material impact on Global Eagle’s global operations as the Company continues to provide services to all of its customers in the ordinary course, before and after the transaction.”