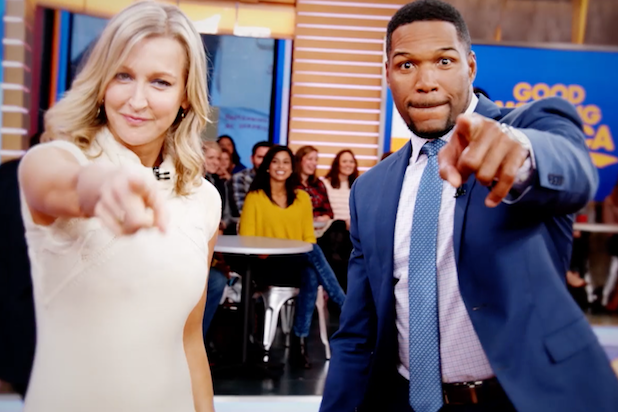 Hey guys, “GMA” won a week in total viewers and everything is back to normal. At least, in the latest morning show rankings.

“Good Morning America” just took back its total-viewer crown for the first time since Matt Lauer was fired from the “Today” show back in November. Since his ouster, Hoda Kotb and Savannah Guthrie have consistently won both the key adults 18-25 demographic and topped the overall audience tally — until now.

It was somewhat of an unusual stretch, however, as all three broadcast television morning shows were omitted from these Nielsen numbers on Monday due to the Martin Luther King Jr. holiday. There were also weather preemptions in major markets on Tuesday and Wednesday, for what that’s worth.

To further be fair to the NBC News program — which was still top dog last week among viewers 25-54 — “Today” bested “Good Morning America” yesterday in terms of overall eyeballs. We’ll see next Tuesday how these five days shook out.