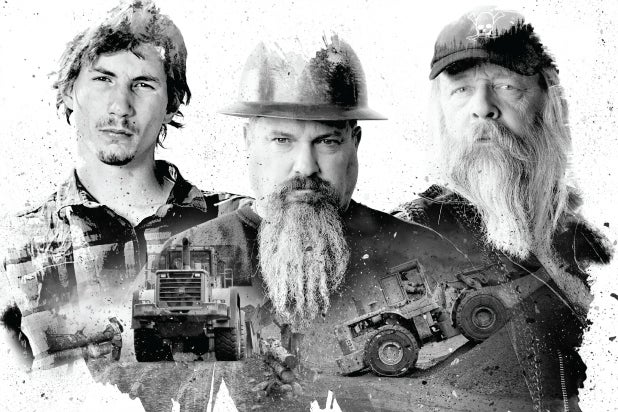 Discovery Channel just struck gold with the return of one of its most popular series.

The Season 6 premiere of “Gold Rush” topped all of TV among men 25-54 on Friday, according to Nielsen’s Live Plus 3 Day ratings. So, not only did it top ABC’s “Shark Tank” and CBS’ “Blue Bloods,” but “Gold Rush” also beat Fox’s American League Championship Series Game 1 in that demo by 9 percent.

OK, admittedly no one watches live sports on a delayed basis — particularly playoff games — but it’s still a pretty impressive stat, and the 72-hour delayed viewing data is now the standard measurement across much of cable.

Gender aside, “Gold Rush” still bested the highly anticipated Major League Baseball game (by 7 percent) in the 25-54 age range. And on cable alone, “Gold Rush” was tops in a ton of other demos too, including the coveted total viewers count.

The Season 6 start was the second-highest “Gold Rush” premiere thus far, hauling in a 2.74 rating in the key demo (up 6 percent from the Season 5 premiere) and 5.04 million total viewers (up 7 percent). Season 3’s premiere still holds the series’ record for tune-in.

The season premiere also set a record among women 18-34.

“Gold Rush’s” pre-show “The Dirt” was up 10 percent in total viewers on Friday versus last year.

Another new episode of “Gold Rush” runs Friday at 9 p.m. on Discovery Channel.