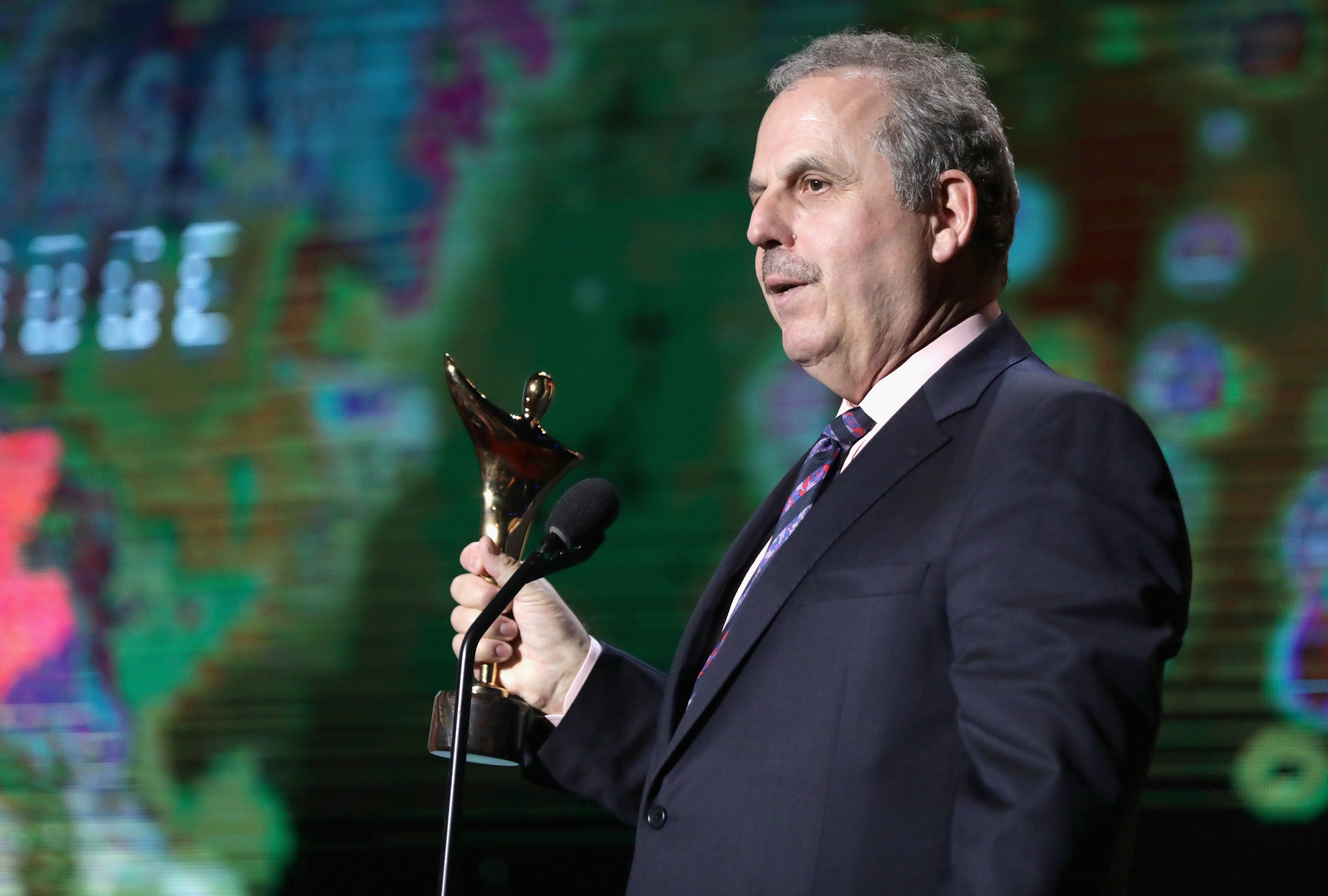 Bill Mechanic, chief executive of Pandemonium Films, has exited the board of the Academy of Motion Picture Arts and Sciences, an Academy spokesperson confirmed to TheWrap.

“The Academy thanks William Mechanic for his five years of service on the Board of Governors, where he represented the members of the Executives Branch,” the spokesperson said in a statement provided to TheWrap.

The “Hacksaw Ridge” and “Coraline” producer declined to explain the reason for his resignation to Variety, which first reported his exit on Tuesday. A representative for Mechanic did not immediately respond to a request for comment from TheWrap. The Academy spokesperson also did not immediately reply when asked why Mechanic resigned.

But in an interview in December, Mechanic was critical of the Academy’s new code of conduct addressing sexual misconduct within the industry. “This should be left to the companies people work for and to the police,” Mechanic told Vanity Fair. “Six months ago, all the moral police were silent. Was it wrong for people to be silent six months ago? Yes. Is it wrong to go overboard now? Yes. What you want is rationality to the process.”

Late last year the Academy updated its standards of conduct, vowing disciplinary action, “including suspension or expulsion,” for misconduct such as abuse of authority and power, harassment, and discrimination. The Academy enacted a new policy for reporting misconduct in January.

The Academy’s new standards were tested in March after Academy President John Bailey was accused of sexual harassment. Following an investigation, the Academy “unanimously determined” no action was warranted and that Bailey should remain in his post.

Mechanic, former top executive at Paramount, Disney and chairman and CEO of Fox Filmed Entertainment, most recently produced the 2017 best picture-nominated “Hacksaw Ridge” and even co-produced the awards show in 2010.