Four black women who’ve appeared in James Bond films are speaking out about the impact the iconic franchise has had on their careers.

“I really am so proud to be here because there are women that I really respect and admire and have paved the way for me to become Miss Moneypenny, so I really want to say thank you to them,” Harris told reporters on the red carpet. 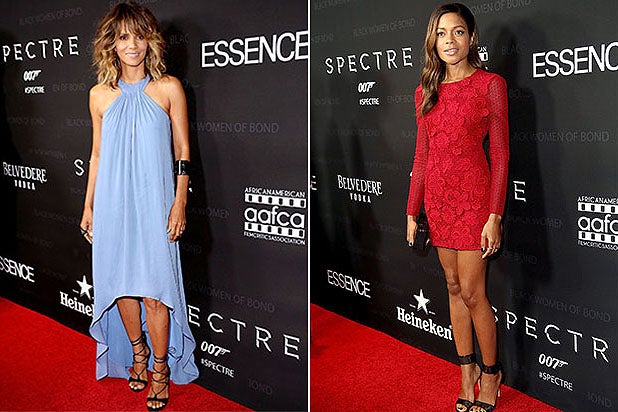 Inside the event, Berry also admitted she was grateful to have been a Bond babe.

“To be a part of this legacy is a huge honor, it’s a highlight of my career,” the “Die Another Day” star said. 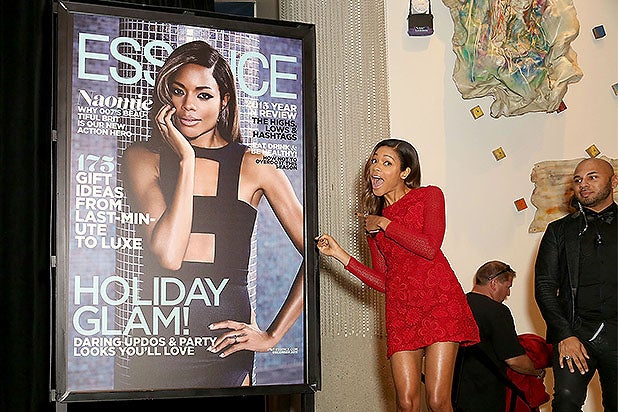 “I was the first African-American villain Bond girl, which I did beat up Sean Connery,” 68-year-old Parks said sarcastically.

“Live and Let Die” star Hendry became Bond’s first African-American love interest in the 1973 film. The 66-year-old talked about being disappointed after her love scenes with then-Bond Roger Moore were cut from some versions of the film.

“I was living my life and not recognizing the color factor until after the fact… when they stopped and they took out my kissing role with Roger in various parts of the world,” she said. “And I went, ‘Wow.'”

Before the celebration concluded, Harris unveiled her cover photo for the December issue of Essence.

“Spectre” arrives in theaters on Friday.

Watch the video from the the Black Women of Bond Tribute below.