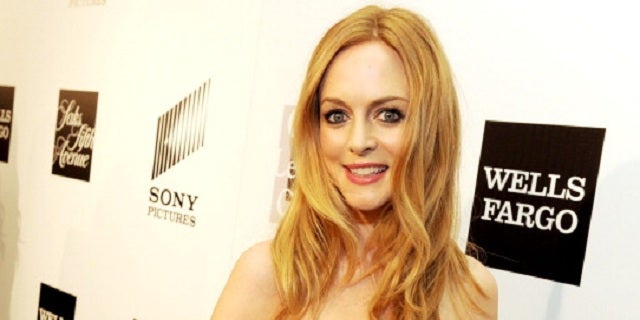 Heather Graham is about to enjoy some "Californication."

The "Austin Powers: The Spy Who Shagged Me" actress has signed on as a guest star for the Showtime series "Californication," the network said Monday. Graham will play a woman from writer Hank Moody's (David Duchovny) past, who arrives into his sphere once more to upend his life.

The show has also cast "24" alum Mary Lynn Rajskub, who will play a neurotic writer.

"The Sopranos" star Michael Imperioli has also been cast in the upcoming season of the series. In his multi-episode arc, Imperioli will play Rick Rath, an old-school TV producer who plays a key role in Moody's latest venture.

The upcoming seventh season of "Californication" begins production later this month for a 2014 premiere.