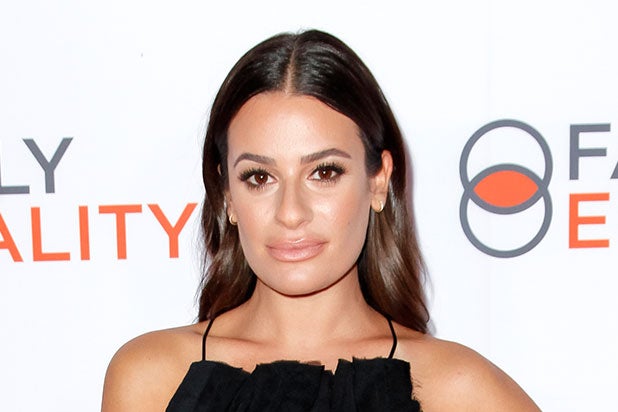 Meal-kit company HelloFresh has ended its partnership with actress Lea Michele after she was accused by former “Glee” co-star Samantha Marie Ware of making her life “a living hell” on set.

“HelloFresh does not condone racism nor discrimination of any kind,” the company said in a statement on Tuesday. “We are disheartened and disappointed to learn of the recent claims concerning Lea Michele. We take this very seriously, and have ended our partnership with Lea Michele, effective immediately.”

A spokesperson for Michele has not yet responded to TheWrap’s request for comment, and the actress has not released a statement either.

After the “Glee” star posted a message in support of George Floyd on Twitter, her former castmate, Ware, responded with disbelief that Michele could support the Black Lives Matter movement when, she said, Michele had made her time on set of the musical series “a living hell.”

Ware played student singer Jane Hayward on the show’s sixth season, during which time she said Michele treated her so poorly that she had to “question a career in Hollywood.” One of those instances, Ware said, involved telling other castmates that if she got the chance, Michele would “s-t in my wig,” amongst other “traumatic microaggressions.”

Also Read: Seth Rogen Has Fun Swearing at Instagram Followers Who Disagree With His Support for Black Lives Matter

Ware was backed up by “Black Lightning” actor Dabier Snell, who appeared in an episode of “Glee” in 2014. Amber Riley also weighed in, but instead of using words, she used a tasteful gifset of herself pointing her finger and sipping the tea.

See the company’s statement below.

HelloFresh does not condone racism nor discrimination of any kind. We are disheartened and disappointed to learn of the recent claims concerning Lea Michele. We take this very seriously, and have ended our partnership with Lea Michele, effective immediately.