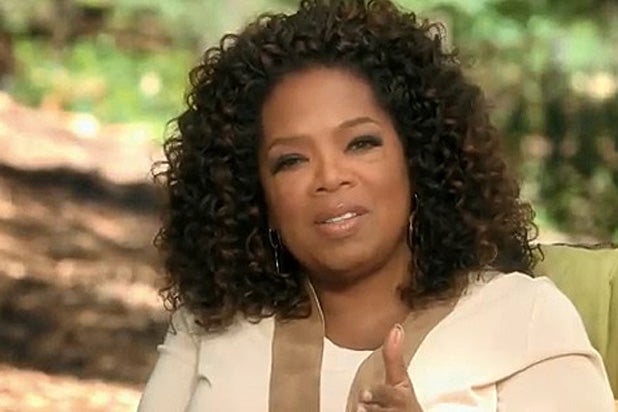 Oprah Winfrey lost more than $27 million overnight, as Weight Watchers stock plummeted after-hours — hard. On Thursday, the stock had closed at $15.53 per share. By Friday morning’s U.S. stock exchange open, it was valued at just $11.25 — down a whopping 27.6 percent.

Here’s the math: Winfrey owns 10 percent of the weight loss company, or 15 percent when stock options are exercised. Weight Watchers has 63,621,022 shares outstanding, which would mean Winfrey owns 6,362,102.2 of those, without even exercising her option.

Also Read: Oprah Makes $13.8 Million Tweeting About How Much She Loves Bread

Fortunately, not that long ago she earned $13.8 million in a day, simply by tweeting about eating bread. Read more about how that happened here. Plus, the stock soared when Oprah originally just invested in the company.

So, what went wrong?

Well, on Thursday, Weight Watchers reported its fourth-quarter and full-year earnings. These things either come out before the U.S. stock market opens at 9:30 a.m. ET, or after it closes at 4 o’clock p.m. This one was after the market closed, and apparently, the numbers were not good.