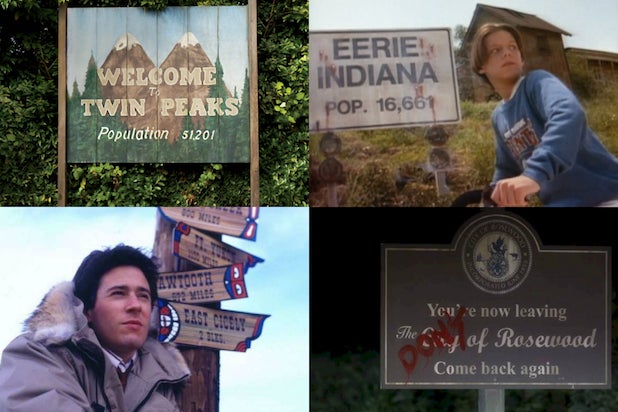 ABC
In TV and movies, crazy, creepy, sci-fi, monster-movie stuff always goes down in quaint, tiny, Middle American suburbs far more often than it does in a big city. Let's chart the history of America's fictional small towns from kind of creepy to David Lynchian-grade bananas. 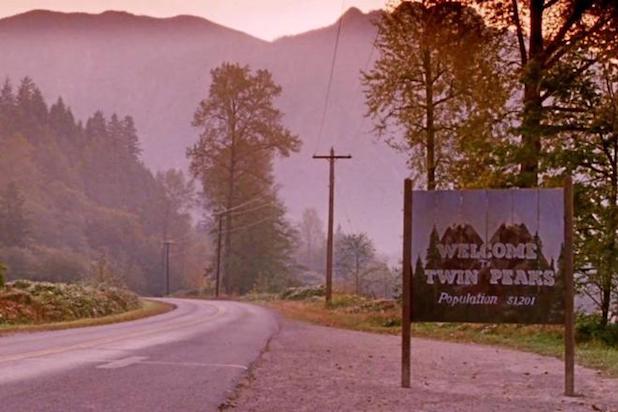 Twin Peaks, Washington - "Twin Peaks" (1990)  It doesn't get weirder than this. David Lynch's surreal twists on melodramatic soap operas and crime procedurals have left audiences scratching their heads to this day. 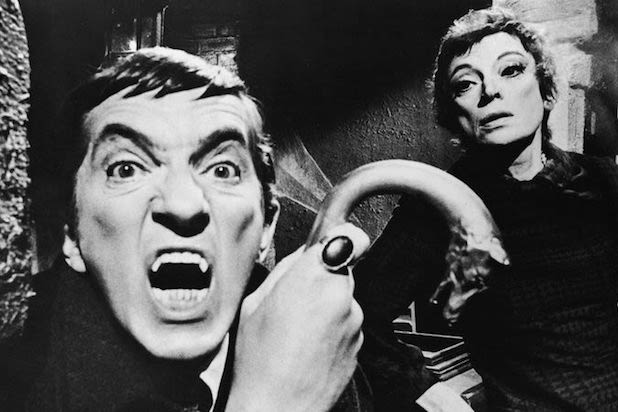 Collinsport, Maine - "Dark Shadows" (1966)  The classic soap "Dark Shadows" started out as just the story of a woman trying to trace down her wealthy family's mysterious roots in the fishing town of Maine. Things only really got weird when, 10 months into the show's run, cousin Barnabas Collins shows up and reveals he has a vampire curse. 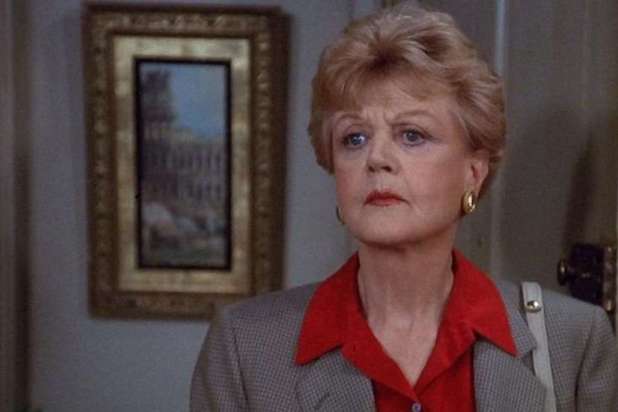 Cabot Cove, Maine - "Murder, She Wrote" (1984)  It might not have been Cabot Cove that was so weird but that murder and mystery seemed to follow Jessica Fletcher wherever she went. 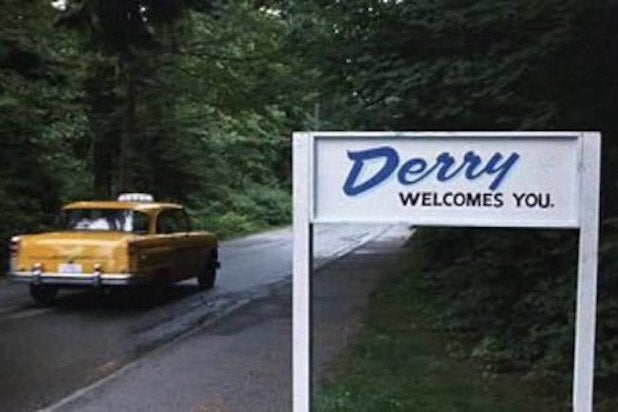 Cicely, Alaska - "Northern Exposure" (1990)  Not all creepy TV towns have to be filled with murder and aliens. The perfectly eccentric weirdos of Cicely, Alaska stayed strange for six seasons and 110 episodes. 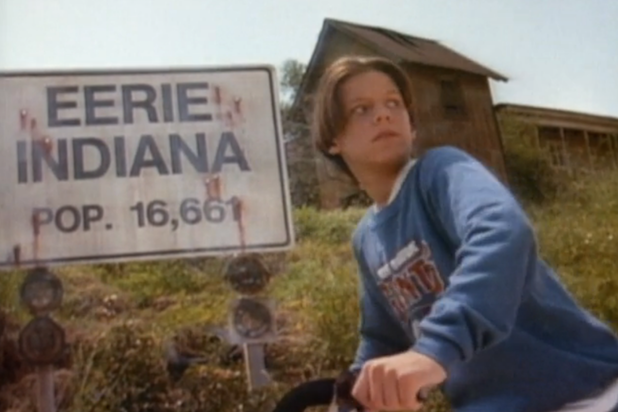 NBC
Eerie, Indiana - "Eerie, Indiana" (1991)  "Eerie, Indiana" proceeded the small-town oddities of "X-Files" and "Buffy" and was a ratings bomb. But the show was a mysterious, underrated gem about a teen who collected evidence of strange goings-on in an Indiana town where no one seemed to notice or mind. 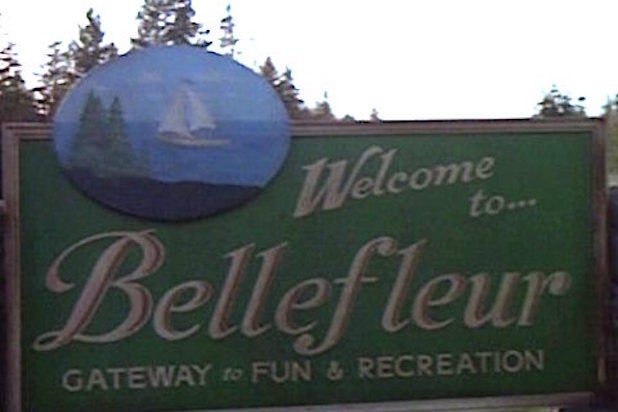 Fox
Bellefleur, Oregon - "The X-Files" (1993)  The truth is out there - way out there in Oregon to be exact. "The X-Files" pilot established the mythology of the show in the small town of Bellefleur. As soon as Mulder and Scully show up, they encounter bizarre turbulence, an unexplained ash on the ground and a trip to a psychiatric hospital where the patients are all alien abductees. 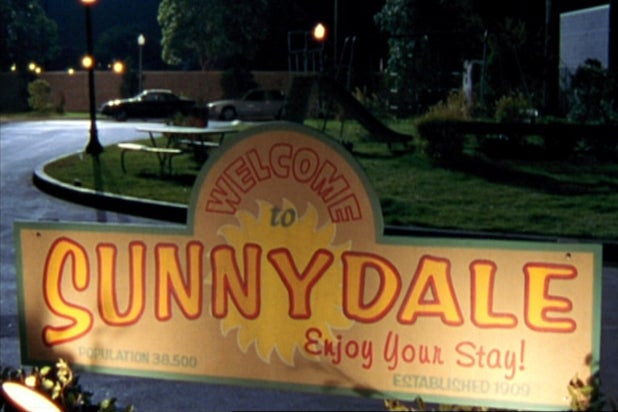 Fox
Sunnydale, California - "Buffy the Vampire Slayer" (1996)  Isn't that just how it always goes? You call your town "Sunnydale" and then it winds up on the site of a demonic gateway called Hellmouth before it eventually sinks into the Earth? 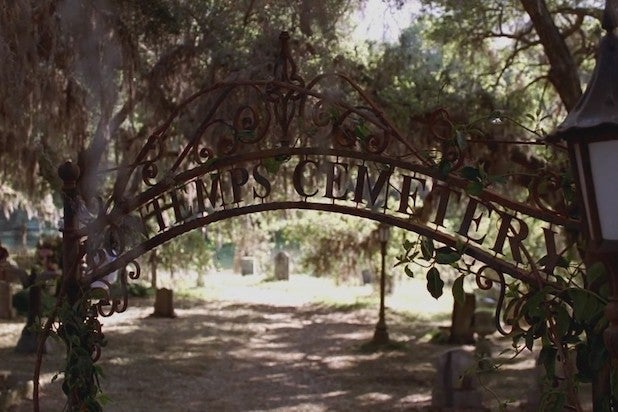 HBO
Bon Temps, Louisiana - "True Blood" (2008)  Just because everyone's a vampire doesn't mean they can't still all be southern gentleman and belles who like good Louisiana cooking with a bottle of Tru Blood to wash it down. 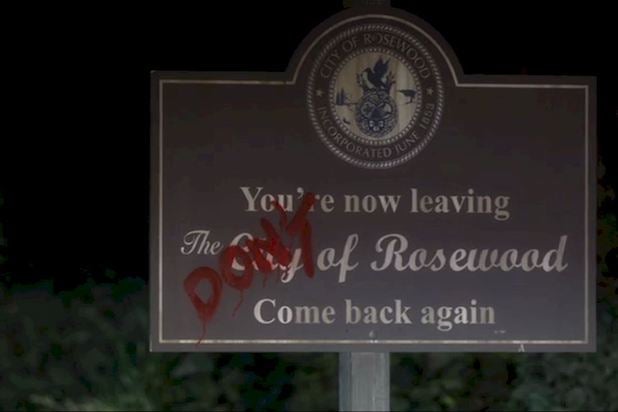 ABC Family
Rosewood, Pennsylvania - "Pretty Little Liars" (2010)  These teen girls just want to have a normal high school life and go to prom, and before long they're being harassed by the sinister "A," investigating their friend's disappearance and even digging up graves. This show is insane, so much so that it even spun off into another small town for "Ravenswood." 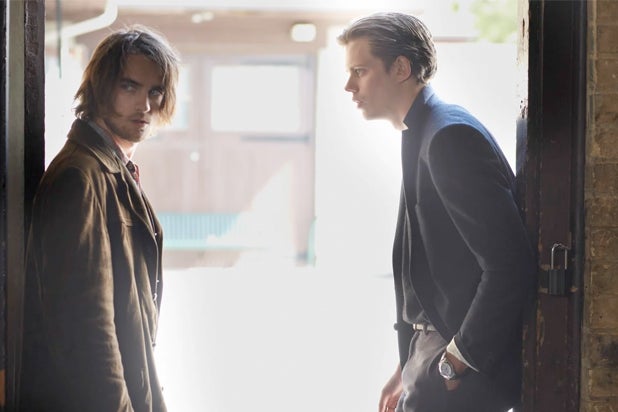 Netflix
Hemlock Grove, Pennsylvania - "Hemlock Grove" (2013)  Face it, if you've got Bill Skarsgard and his demonic smile in your town, you're already well over your creepy quota. 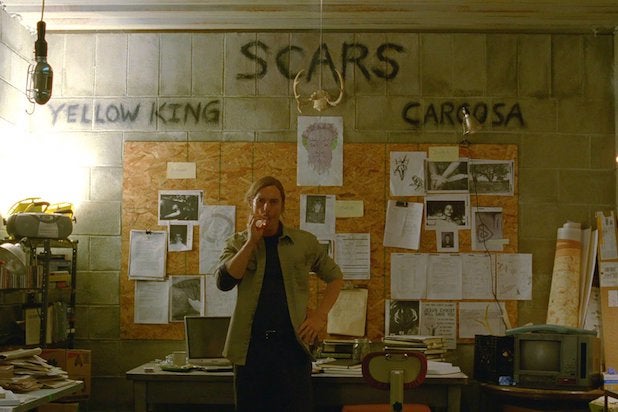 HBO
Vermilion Parish, Louisiana - "True Detective" (2014)  Whatever southern charm or bayou spirit you would usually find in Louisiana is gone in the first season of "True Detective," which grimly examined themes of philosophy, religion and more toxic forms of masculinity amid a web of occult murders. 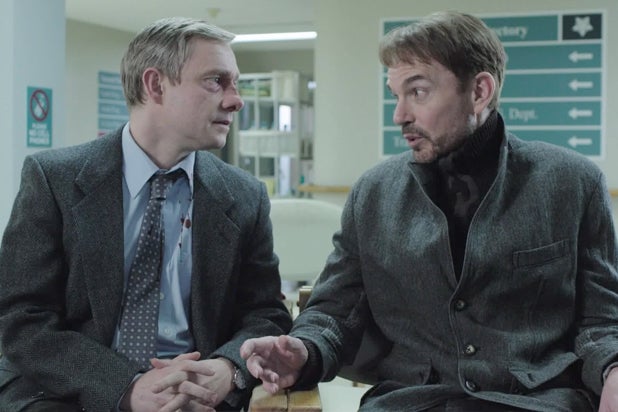 FX
Bemidji, Minnesota - "Fargo" (2014)  The movie "Fargo" is famously not really set in Fargo, North Dakota, and the show follows up on that tradition, with all roads leading back to the title town. The first season of the FX series takes place in Bemidji, Minnesota, known for its statue of Paul Bunyan and Babe the Blue Ox. 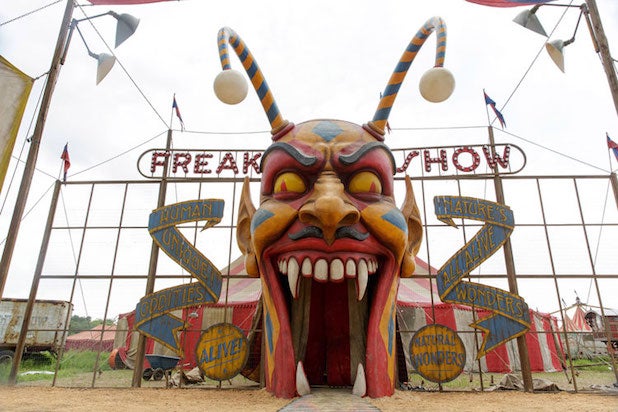 FX
Jupiter, Florida - "American Horror Story: Freak Show" (2014)  Jupiter, Florida was already creepy even before the freak show arrived. This season of "AHS" is set in 1952 and is complete with conjoined twins, bearded ladies and a clown going around murdering people. 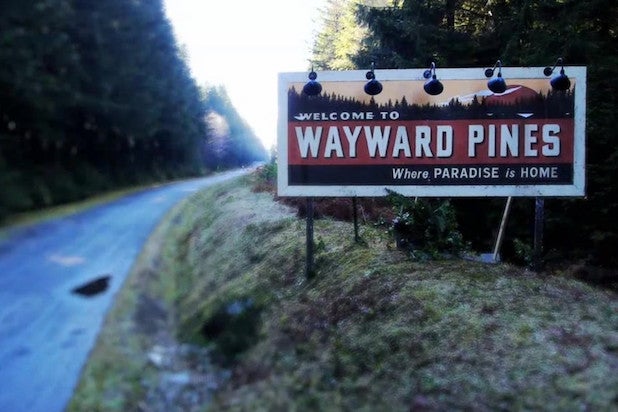 Fox
Wayward Pines, Idaho - "Wayward Pines" (2015)  Word to the wise: if you're a federal agent going to any small town, don't be as naive to think you'll only be there a short time, or that you'll even make it out of there alive. "Wayward Pines" is a perfect example of this age old trope. 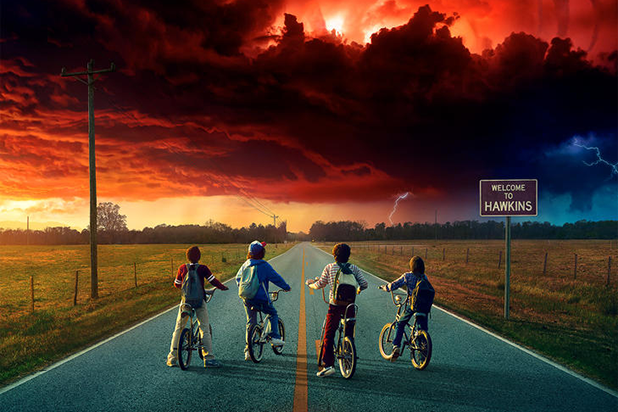 Netflix
Hawkins, Indiana - "Stranger Things" (2016)  Hawkins is small, but clearly not small enough that anyone cares what happened to Barb! 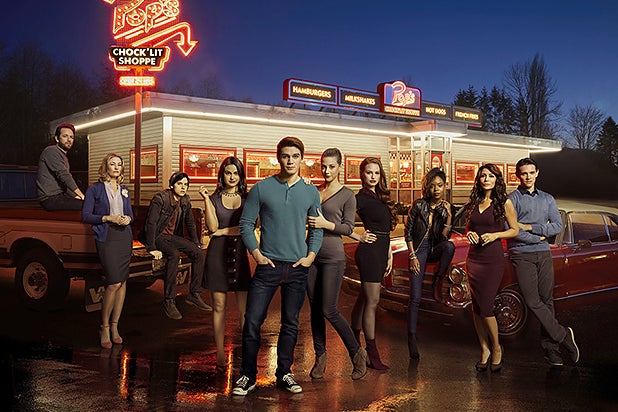 The CW
Riverdale - "Riverdale" (2017)  It's not explicitly stated where Riverdale is located. Though it's filmed in Vancouver, the same as the fictional Rosewood in "Pretty Little Liars," but it's revealed that Riverdale is in Rockland County, which is a real place in upstate New York. Regardless of where it's set, the new CW series has salaciously subverted the original Archie comics for some engrossing, sexy weirdness.
x
Looks like you're enjoying reading