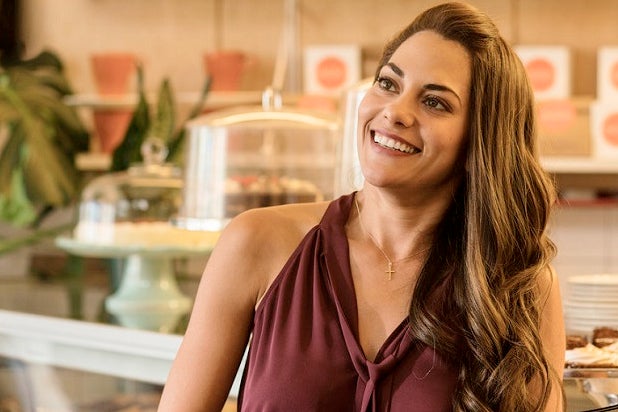 Bravo has renewed its scripted series “Imposters” for a second season, the network announced during an event for the show Monday night.

Production will commence this fall on 10 episodes.

From executive producers Adam Brooks (“Definitely Maybe,” “Mozart in the Jungle”) and Paul Adelstein (“Girlfriends’ Guide to Divorce,” “Chance”), the series follows a persona-shifting con artist (Inbar Lavi) and her three most recent victims (Rob Heaps, Parker Young and Marianne Rendón). The trio teams up to chase the woman down and, along the way, learn the art of the con themselves, becoming embroiled in a cat and mouse game with the grifter, her mysterious boss and the FBI.

“‘Imposters’ has truly resonated with our audience and critics alike with its unique brand of suspense and humor,” said Frances Berwick, President, Lifestyle Networks, NBCUniversal Cable Entertainment, in a statement. “We’re excited to see what the future holds for this unlikely band of flawed, but lovable characters that our talented creators and actors have fully brought to life.”

“Imposters” debuted on Bravo in February and concluded its first season April 11.