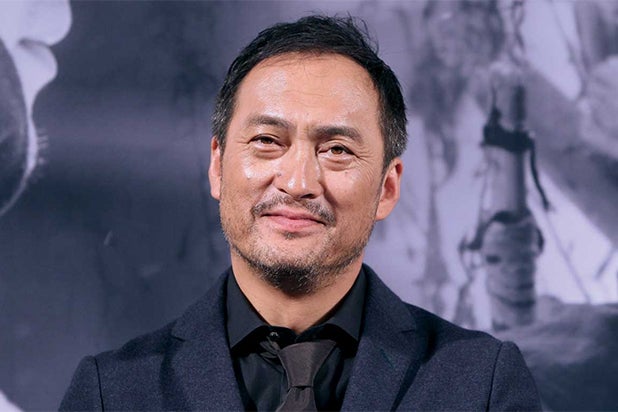 Ken Watanabe has undergone surgery after being diagnosed with stomach cancer.

According to a post on the Japanese actor’s official Facebook page, “Ken has undergone laparoscopic surgery after having been diagnosed with stomach cancer in January. His surgery was successful but his return to Broadway will be postponed.”

Watanabe was set to return to Broadway on March 1 to reprise his starring role in “The King & I,” which earned him a Tony Award nomination in 2015.

Watanabe is one of few Japanese actors to find mainstream success in the United States. He received an Oscar nomination in 2003 when he starred opposite Tom Cruise in “The Last Samurai.” He has also appeared in hits like “Memoirs of a Geisha,” “Batman Begins,” and “Inception,” the latter two both directed by Christopher Nolan.

Most recently, Watanabe appeared in the 2014 reboot of “Godzilla” and lent his voice to the character Drift in “Transformers: Age of Extinction.”

He had previously been diagnosed with leukemia in 1989 but made a full recovery. He also revealed in his autobiography that he has hepatitis, which was a result of receiving tainted blood transfusions while undergoing treatment for leukemia.

Watanabe is married with three children and two grandchildren.