Only minutes after the iPhone 8 debuted at Apple’s product launch last week, the company brought out the heavy artillery in its new flagship smartphone: the iPhone X, which has a starting price of $999.

With iPhone 8 launching on Friday, it is poised to be the black sheep of the iPhone family. Customers are already setting their sights on the X coming out in November, and with good reason. But that doesn’t mean the 8 — starting at $699 and moving up to $799 for the Plus — is a total waste. To get a better idea of the two devices, let’s take a tale of the tape look at the 8 versus the X.

Right off the bat, there’s an obvious distinction between the 8 and the X. The X is a major step forward in terms of design for Apple, stripping the phone of its ubiquitous home button, leaving it with a flush OLED display. With 8 merely updating its classic look, it’s at a disadvantage in terms of display size: 4.7 inches compared to 5.8 inches for the X. iPhone 8 also sports a lesser LCD screen in comparison to the X. Both devices have a glass back (more on this in a second). If you’re dead set on having a gold iPhone, though, the 8 is your only option. 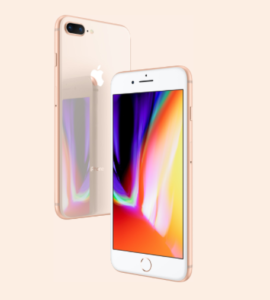 Also Read: Why Searching for Avril Lavigne and Beyonce Could Destroy Your Computer

If you were looking for an improvement on the iPhone’s notoriously middling battery life, the iPhone 8 will keep you waiting. In fact, there’s practically no change between the 7 and the 8 in terms of battery strength. The X, on the other hand, offers a 50 percent increase on audio playback (60 hours), as well as a 50 percent increase on talk time (21 hours) compared to the 8.

The saving grace for the 8 is that it shares Apple’s new wireless charging with the X (never mind Samsung has had this for years). The glass backing mentioned above adds a slight amount of weight to the device, but allows for wireless charging. Tradeoffs. 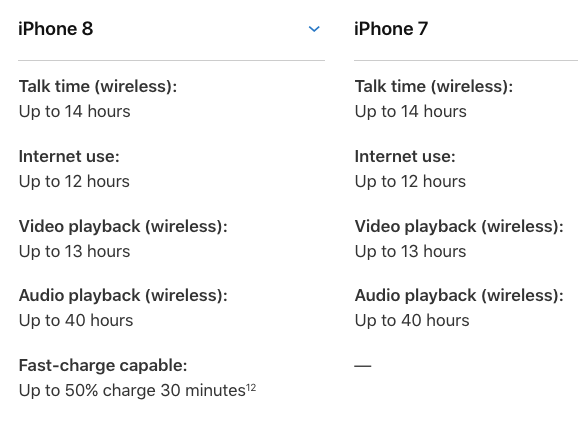 The 8 and X are both water and dust repellent, which is good if you’re a carpenter. More importantly — and impressively for the 8 — is they offer identical processors. Considering it’s $300 cheaper, that’s a definitely a point in the 8’s favor. The X comes with an extra gig of RAM, but each smartphone will start off at 64 GB of storage, a healthy jump from the iPhone 7. On this front, the 8 hangs tough.

The X creates some separation here. The iPhone 8 sticks with the same 326 pixels per inch as the iPhone 7, while the X bumps up to 458 ppi — the best for an iPhone yet. It’s also the first HDR-ready iPhone. Both phones include Apple’s True Tone tech, helping with coloration and adjusting brightness. The difference in display comes into play here, too. The X’s OLED screen typically offers high resolution, but with less brightness and accurate colors.

But at its product launch last week, Apple VP Phil Schiller said that’s a non-issue with the X. “The Super Retina display overcomes all these deficiencies and lives up to all we’ve come to expect from an iPhone display,” said Schiller. Well that settles it. Even to someone like me that dropped out of AP Photography after one week, it’s clear the X is a mile ahead for photogs.

This is where the X stands out. The 8, without aesthetic changes, will follow a similar path as Apple’s recent iPhone updates: at first blush, you usually can’t tell them apart. With a larger screen and by banishing the home button, the X separates itself from the rest of the iPhone family. And the key takeaway from Apple’s product launch was the X’s facial recognition software. You won’t find this on the 8, where you’re still “stuck” with touch-screen security. That means you can never try to fool your iPhone 8 by wearing a fake beard. From a functional standpoint, it might not matter much. But to Apple fanboys that have been weened on Steve Jobs’ “think different” campaign, the 8’s relative blandness is a hindrance. 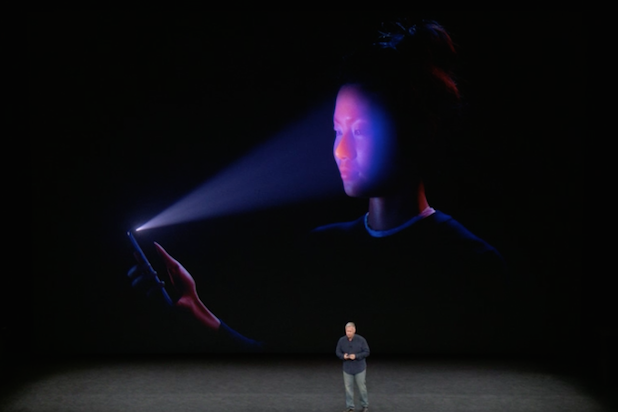 Also Read: Will the New Apple Watch Be a Hit? Experts Say It's a Game Changer

By launching two months before the iPhone X, the 8 will get a head start on sales; but in short order, expect it to become an afterthought to its more expensive, technically-striking sibling. For customers truly looking for a bargain, Apple has given them more options beyond the 8, with the iPhone SE going for as “low” as $349. The 8 is a move forward for the iPhone, but it’s not a game changer in the same way the X is. It’s the middle brother, and its $300 difference in price isn’t enough of a reason to pull consumer eyeballs — and dollars — away from the X.