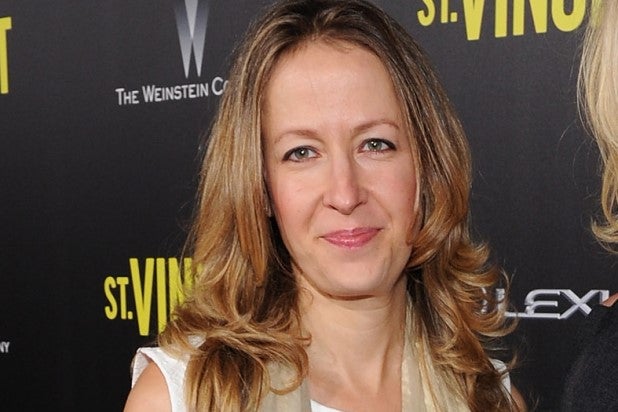 Annapurna Pictures film head Ivana Lombardi is leaving the independent studio to head up the indie division at Netflix, a spokeswoman for Annapurna confirmed on Monday.

“We couldn’t be more thrilled for Ivana and this great opportunity. Netflix has been smart to bring on board such a thoughtful, savvy, and passionate filmmaker advocate. Her devotion to artists and love of great cinema ensures we’ll happily continue working with her in the future,” Annapurna chief operating officer Sue Naegle said in a statement.

Also Read: Ava DuVernay, Netflix Sued Over Portrayal of Interrogation Technique in 'When They See Us'

Lombardi was in the Annapurna job for less than a year having taken over the gig in January following the departure of Chelsea Barnard last October.

She joined Annapurna as executive vice president of development in early 2018, and formerly served as senior vice president of film at Chernin Entertainment, where she developed and produced a variety of films including the Golden Globe-nominated “St. Vincent,” Tim Burton’s “Miss Peregrine’s Home for Peculiar Children” and the Oscar-nominated “Hidden Figures.”

Netflix also lured Jillian Longnecker away from Annapurna in July. Longnecker was promoted to president of physical production in January.

Annapurna has been in restructuring mode recently following negotiations to resolve roughly $200 million in debt.