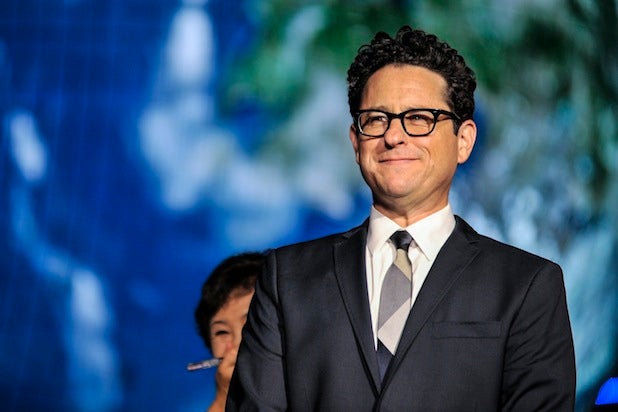 Turns out the latest enigma-marketing asset from Abrams’ Bad Robot we all got excited about, a 1-minute trailer titled “Stranger,” is for a book — a novel that the “Star Trek”-slash-“Star Wars” director dreamed up but understandably didn’t have time to write (another fellow did that part).

When the “trailer” dropped Aug. 19, some had hoped it was for a new movie. Others had not.

The clandestine shroud of abstruse secrecy was lifted Monday when the “second half” of the trailer debuted exclusively on EW — which used the words “very cool,” “very mysterious,” “excitement and speculation,” “truly unique” and “fascinating” to summarize the teaser and book, titled “S.”

The original story follows a pair of college students who do something with a 1949 fictional novel that better include a guy with his mouth sewn shut or this is some bulls–t right here: