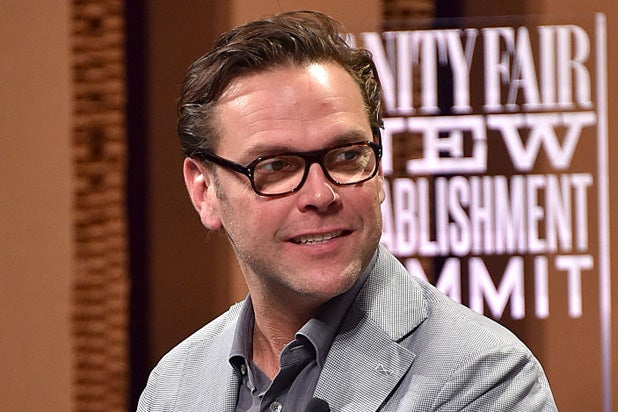 James Murdoch is a big fan of streaming television — and his viewers should be too.

“The streaming environment is a better environment for consumers in terms of user experience for scripted programming, and also really a better business environment for us in terms of monetization,” the son of Rupert Murdoch and brother of Lachlan Murdoch said during his one-on-one interview, which took place very early on in the three-day New York City event.

James continued touting the benefits of the latter end — the one that Fox shareholders (should) really care about.

“The streaming business is much, much better,” he reiterated a bit later in the conversation. “It’s much more fluid. There’s an opportunity to understand your customer better.”

After all, a content company can better innovate advertising and offer new ad products, all with lower loads and better prices through the non-traditional method, he said. And as he alluded to in the above quote, Fox can monitor their customers more-closely via the comparatively solid and drilled-down data that streaming and authentication allows. That’s a pretty great tool for future forecasting and upfronts-style negotiations with media buyers.

Murdoch believes consumption on such Internet-based platforms will continue to grow, and financial success there can even offset a rough month from standard cable and broadcast consumption. That doesn’t mean Fox is going to launch its own CBS All Access-style subscription video on demand service post-haste, however.

“It’s super-hard” to pull off the direct-to-consumer paid model, Murdoch said. “Your customer has different expectations of you at some point when they’ve given you their credit card … We have to be a little bit careful that we don’t fragment the business too much.”

Murdoch did say that “at some point” he believes Fox customers “might” have their own (and lone) direct cord-cutting option, however. In addition to its own freebie platforms like the the Fox Now app, 21st Century also owns a stake in Hulu — so Murdoch is pushing millennials there, for now.

Megyn Kelly had quite a 2016: The Fox News anchor sparred with Donald Trump, premiered a broadcast special and published a memoir. Now she might double her $10 million salary and leave Fox News for another network. Who are the major players in this drama?
View In Gallery