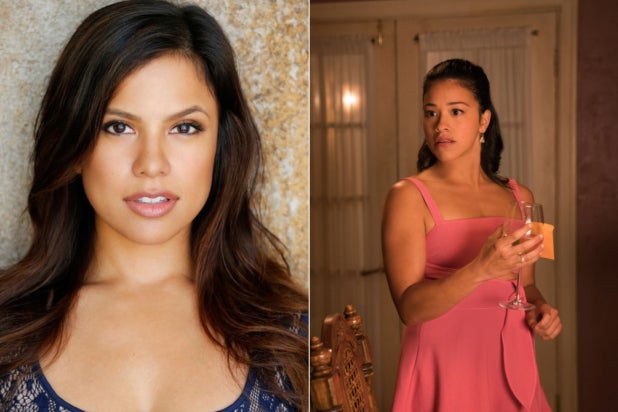 The CW has found its lead for its “Jane the Virgin” spinoff in Jacqueline Grace Lopez.

Lopez will play Estela, an up and coming art curator who has spent years playing it safe and coloring within the lines. But a shocking secret changes everything and forces her to live a double life.

The spinoff, titled “Jane the Novela,” is written by Valentina Garza, is described as a telenovela anthology series where each season is based on a different fictional novel “written by” Jane Villanueva (Gina Rodriguez) and narrated by the author herself. The first installment takes place at a Napa Valley Vineyard, where family secrets (and family members) don’t stay buried for long.

Also Read: How 'Batwoman' Will Let The CW Live in Batman's World - Without Bruce Wayne

In addition to Garza, Rodriguez will also serve as an executive producer on the project with “Jane” creator Jennie Snyder Urman and Joanna Klein of Sutton Street Productions; Emily Gipson of Rodriguez’s I Can and I will banner; Ben Silverman of Proagate Content; Jorge Granier; and Gary Pearl. Brad Silberling will direct and executive produce the CBS Television Studios pilot.

“Jane the Virgin” is ending its run after its upcoming fifth season, which premieres March 27.

For a comprehensive list of all the pilots in contention so far for next season, click here.