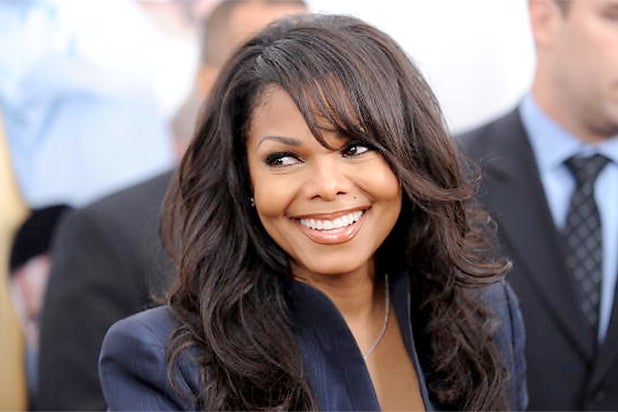 Janet Jackson is pregnant with her first child less than two weeks before her 50th birthday, according to media reports.

ET Online says the singer’s pregnancy is the reason Jackson announced in April that she would be postponing the second leg of her planned concert tour.

“We’re in the second leg of the tour and there actually has been a sudden change,” Jackson said in a video she tweeted Apri 6. “My husband and I are planning our family, so I’m going to have to delay the tour. … I have to rest up, doctor’s orders. But I have not forgotten about you. I will continue the tour as soon as I possibly can.”

Also Read: Janet Jackson Bails on Tour to Make a Baby, and Fans Flip Out