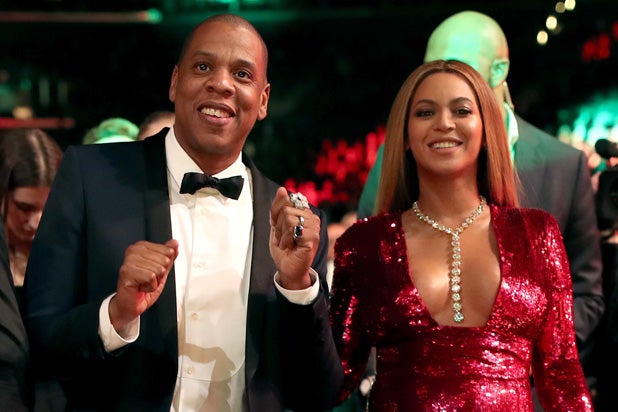 Jay-Z and Beyonce are once again hitting the road for a second go-round for their On the Run tour, performing in stadiums across Europe and the U.S. beginning this summer.

The new tour kicks off June 6 in Cardiff in the U.K. before jumping the Atlantic in late July for 21 North American gigs beginning in Cleveland, home of the Rock and Roll Hall of Fame.

The pair are set to perform at the Rose Bowl in Los Angeles on Sept. 22.

In 2014, Jay-Z and Beyonce performed six weeks of sold-out stadium dates across North America as part of their original tour of the same name. The tour concluded with two international dates in Paris, that were filmed for an HBO special.

The tour is presented by Live Nation Global Touring in association with Parkwood Entertainment and Roc Nation. Tickets will go on sale to the general public starting Monday, March 19 at LiveNation.com and all usual outlets. On-sale dates and times vary.

Check out the full slate of dates below:

Also Read: Jay-Z Honors Trayvon Martin: He 'Served as a Beacon of Light'

Also Read: Beyonce Shuts Down a Beer Named After Her

Also Read: Jay-Z Says He Worked on 'Therapy' Album With Beyoncé Before She Made 'Lemonade'

Oct. 02 Vancouver, BC BC Place