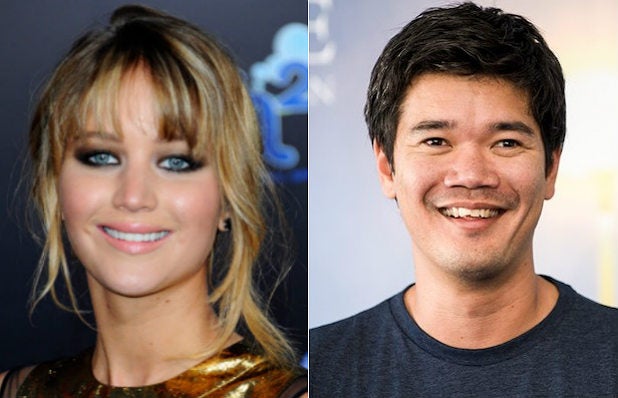 Hot off the critically acclaimed indie drama “Short Term 12,” Destin Daniel Cretton is in negotiations to direct Jennifer Lawrence in “The Glass Castle,” an individual familiar with the Lionsgate project has told TheWrap.

Lawrence and Gil Netter (“Life of Pi”) are producing the movie, which is based on Jeanette Walls’ bestselling 2005 memoir of the same title.

Story follows Walls’ unconventional upbringing with dysfunctional but vibrant parents and her subsequent journey from poverty to self-fulfillment as a successful gossip columnist.

Lionsgate execs Erik Feig, Gillian Bohrer and James Myers will oversee the project for the studio, which is also nearing a deal to acquire another Lawrence project, “Burial Rites,” which will reunite the Oscar-winning actress with her “Hunger Games” director Gary Ross.

Should a deal close, Cretton would make the leap from indie to studio movies. His other credits include “I Am Not a Hipster.” He’s repped by WME.