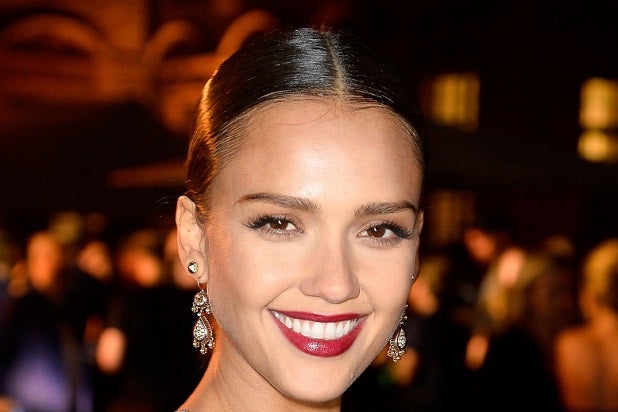 If Jessica Alba is feeling red in the face these days, it might not be from sun exposure.

Alba’s The Honest Company has been socked with yet another class-action lawsuit over its Honest Sunscreen.

The new suit, filed by Shane Michael on behalf of himself and others similarly situated, claims that he “suffered a severe sunburn resulting in blistering and peeling” after using Honest Sunscreen.

According to Michael’s complaint, Honest Company decided in March to reduce its zinc oxide content from 20 percent to 9.3 percent in March, but “continued to represent that Honest Sunscreen provides “broad spectrum SPF 30 sun protection.”

Michael claims that he bought the product in late April or early May, and got totally burned.

A spokesperson for Alba has not yet responded to TheWrap’s request for comment.

The suit says that the “amount in controversy exceeds $5 million.”

The new suit follows another $5 million class-action complaint filed against the company last week. That suit alleges that a number of Honest Company products are marketed as natural, but in fact contain synthetic preservatives.