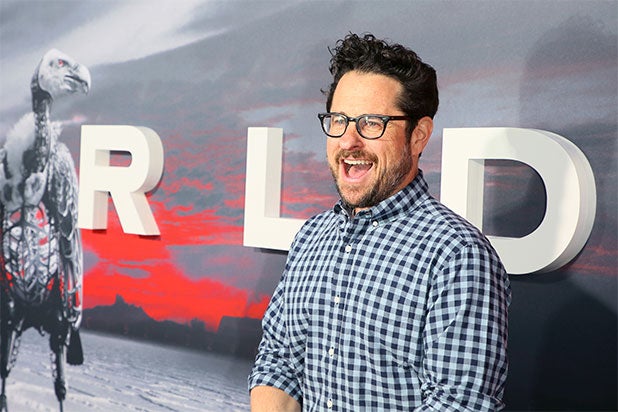 “Star Wars: Episode IX” director J.J. Abrams voiced his support for the Writers Guild of America’s proposed Code of Conduct, which would require agencies to eliminate packaging fees in order to represent writers, in a message sent Wednesday.

Abrams also added his belated support to a statement of support in favor of the Code signed by over 800 showrunners and screenwriters in Hollywood, including Aaron Sorkin, Shonda Rhimes, Barry Jenkins, David Simon, and Abrams’ longtime collaborator Damon Lindelof.

“Last week I missed my opportunity to sign the Showrunners and Screenwriters Statement of Support,” Abrams wrote. “But I’m not going to miss my chance to vote. … And if you agree with me that it’s finally time to end agencies’ conflicted practices, I urge you to join me and VOTE YES. Approve the Code of Conduct. Let’s give our Guild the power to make a difference for writers at every level and for generations to come.”

The vote on the Code of Conduct opened to guild members on Wednesday and will remain open through this Sunday. If approved, the WGA will enforce the Code on April 7 and will call on its members to terminate their representation with any agency that does not adhere to it. The Association of Talent Agencies has repeatedly said in statements over the past several weeks that over 100 of its member agencies have pledged to not agree to any code that removes packaging fees.

The WGA has called packaging fees a “conflict of interest,” saying that it is a factor in the loss of overscale pay for lower-tier writers by detaching what agents get paid from what they negotiate for their clients. The guild wants agencies to return to receiving a 10 percent commission from their writer clients as opposed to negotiating a separate fee from studios for packaging deals.