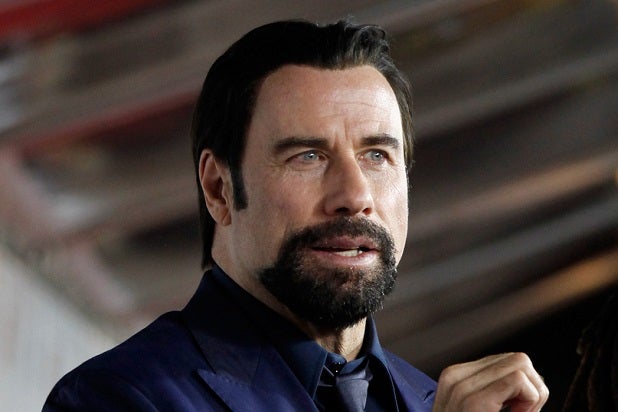 John Travolta has a date with the judge.

The “Grease” actor will play Robert Shapiro, a key member of the legal “dream team” that represented Simpson during his murder trial.

This will mark Travolta’s first starring television role since his portrayal of Vinnie Barbarino on the sitcom “Welcome Back, Kotter.”

The series, bases on Jeffrey Toovin’s book “The Run of His Life: The People v. O.J. Simpson,” is written by Scott Alexander and Larry Karaszewski (“Big Eyes,” “The People v. Larry Flynt”). Murphy will direct the first episode.

Production on the series, which is being produced by Fox 21 Television Studios and FX Productions, will begin in Los Angeles this spring.

Randi Michel at Principato-Young Entertainment and WME represent Travolta, who will also serve as producer on the series.