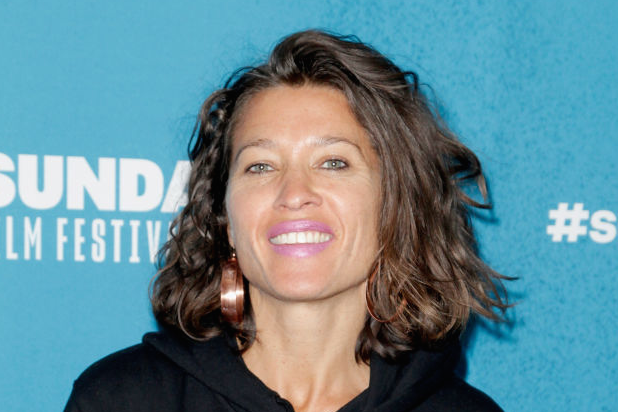 “Jojo Rabbit” producer Chelsea Winstanley shared on Monday she’s launching a new production company dubbed This Too Shall Pass. The company will be based in Los Angeles and Winstanley’s native New Zealand.

“As I move into this new decade of my career I am also dedicated to giving myself a voice as a writer and director with the goal to giving cinema an opportunity to showcase stories that have not been told before”, Winstanley said in a statement.

This Too Shall Pass’s first project will be “The Appeal,” a story about a Samoan lawyer who shines a light on the racist treatment of New Zealand’s Māori population.when she takes on a case defending an ex-gang member. The film will be Winstanley’s writing and directing debut.

Two other feature films, “Thief of Sleep” and “Arezou,” on the company’s slate are set to film during the first quarter of 2020. Both films are deeply rooted in Persian culture, with “Thief” looking at the story of a young closeted gay man facing persecution in Iran; “Arezou” is set in post-Revolution Tehran and tells the story of a 12-year-old girl who discovers an illegal underground ballet group.

The company, in a statement on Monday, said it aims to be a “platform for telling authentic stories with cultural perspectives not often seen on screen before.”

Winstanley is fresh off producing the Scarlet Johansson-led “Jojo Rabbit,” a satirical film about a boy in Nazi Germany who finds out his mom is harboring a Jewish girl in their home. The film has been nominated for six Academy Awards this year, including Best Picture.