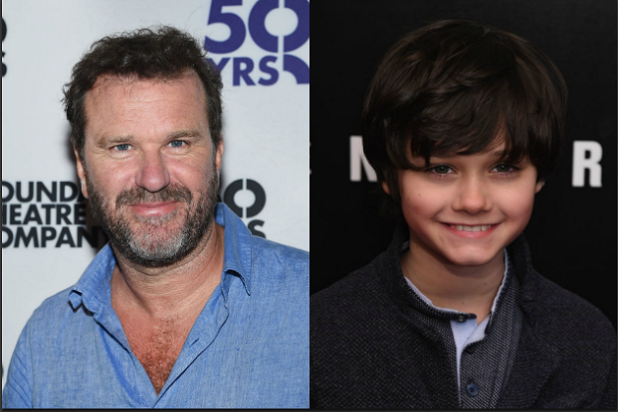 Hodge and Olson join Brett Cullen as Batman’s father Thomas Wayne. The film stars Joaquin Phoenix as the man who will become the clown prince of crime.

While story details are being kept under wraps, TheWrap previously reported that the origin story for Batman’s nemesis will be more of a mid-budget crime thriller than a superhero blockbuster.

The film is being produced by Phillips and Bradley Cooper under their Joint Effort banner, and Emma Tillinger Koskoff. It is executive produced by Richard Baratta, Michael Uslan, Joseph Garner and Bruce Berman.” The film will be released on Oct. 4, 2019, with production currently underway in New York.

Robert De Niro, Zazie Beetz, Marc Maron and Frances Conroy — as the Joker’s mother — round out the rest of the cast.