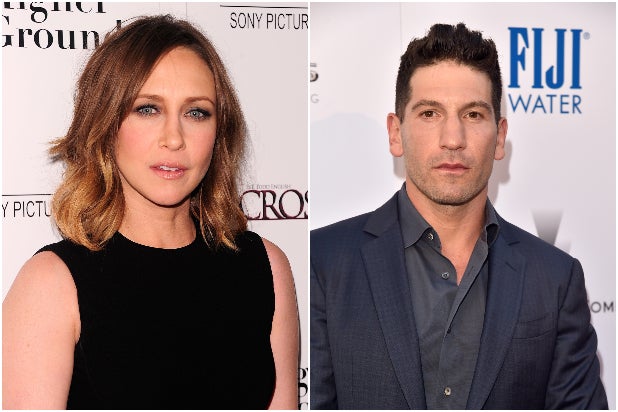 Jon Bernthal and Vera Farmiga are in final negotiations to join the cast of the prequel to “The Sopranos,” with the working title “The Many Saints of Newark,” an individual with knowledge of the project tells TheWrap.

“The Many Saints of Newark” is set in the era of the Newark riots in the 1960s, when the African-Americans and the Italians of Newark were at each other’s throats, and when among the gangsters of each group, it became especially lethal. While other plot details are vague, the film is expected to include appearances from several key characters from “The Sopranos.”

Bernthal’s upcoming projects include James Mangold’s untitled Ford vs Ferrari film and he is about to premiere in the second season of “The Punisher.” He is represented by WME, Attorney David Weber and Narrative PR.