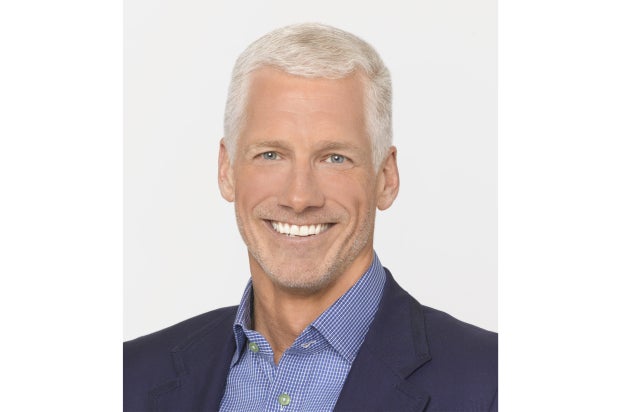 Kevin Brockman has been named head of communications at WarnerMedia Entertainment, the company announced on Friday.

Brockman recently left his position as executive vice president of global communications for Disney-ABC Television following the close of Disney’s $71.3 billion acquisition of 21st Century Fox’s film and TV assets. In his previous role, he was responsible for worldwide communications on behalf of ABC Studios, ABC Entertainment, ABC News, ABC-owned television stations, Freeform and Disney Channels Worldwide. He was also instrumental in launching United- Paramount Network (UPN). He worked at The Walt Disney Company for 22 years, though he began his career at Fox.

“It’s an exciting time to join Bob [Greenblatt] and his team at WarnerMedia as the company transforms and prepares to launch a direct-to-consumer service later this year,” Brockman said in a statement. “My career has been built on understanding the power of brands, and my passion for supporting exciting and diverse voices in all forms of media — whether linear or digital — is in sync with this vision for expanding the reach of one of the best storytelling companies in the world.”

“With more than 20 years of communications experience at the top of the television industry, Kevin has a unique skill for overseeing multiple brands that connect audiences of all ages to the entertainment that resonates with them,” Greenblatt said. “He will be an important part of the exceptional group I’m bringing together to help launch our exciting new streaming platform anchored by the premium content of HBO, Turner and Warner Bros.”