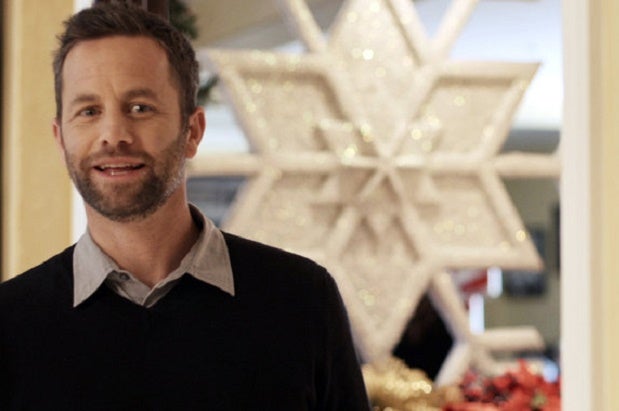 Kirk Cameron‘s “Saving Christmas” may not be a hit with the critics, but that didn’t seem to crimp its box-office opening.

The faith-based family film starring Cameron opened in 410 theaters this weekend and took in a little over $1 million for distributor Samuel Goldwyn Films. That’s not a breakout by any means, but its $2,486 per-screen average is pretty good, when you consider its “fresh” or positive rating” on Rotten Tomatoes is a dismal 10 percent.

Darren Doane wrote and directed “Saving Christmas,” which follows Cameron enjoying his sister’s holiday party until he realizes his brother-in-law (Doane) needs to keep Christ at the center of the Christmas celebration. Bridgette Ridenour and David Shannon co-star in the indie movie from Camfam Studios and Provident Films.

Goldwyn said Sunday that the plan is to gradually expand “Saving Christmas” through the holidays.