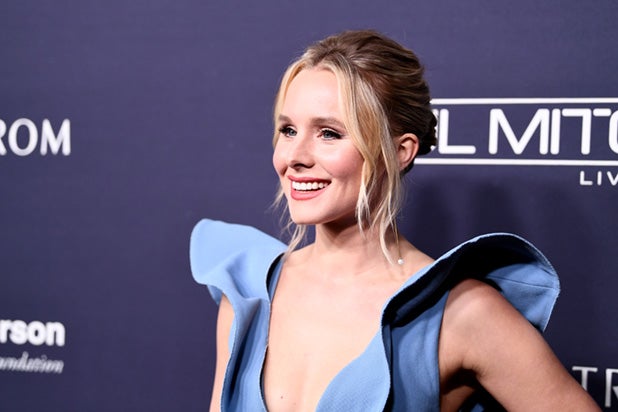 “Kristen Bell has always been and will always be the voice of ‘Gossip Girl,'” the show’s producers said in a statement Thursday.

Based on the book series by Cecily von Ziegesar, the original “Gossip Girl” aired for six seasons between 2007 and 2012 and was one of the first original series for The CW. The sequel, which will be 10 episodes, will take place eight years after the events of the original series, which starred Blake Lively, Leighton Meester, Penn Badgley, Chace Crawford and Ed Westwick, and be a completely new story set in the same world.

Also Read: Yes, the Original 'Gossip Girl' Cast Has Been Asked to Come Back for the HBO Max Reboot

Here is the description for the upcoming series, courtesy of HBO Max: Eight years after the original website went dark, a new generation of New York private school teens are introduced to the social surveillance of Gossip Girl. The prestige series will address just how much social media — and the landscape of New York itself — has changed in the intervening years.

“Gossip Girl” co-creators Josh Schwartz and Stephanie Savage are both returning as executive producers on the sequel, along with Joshua Safran, who will write the script.