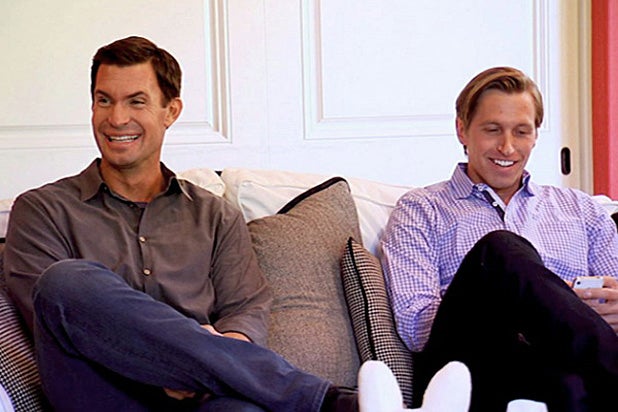 Alexandra Trent’s lawsuit against “Flipping Out” star Jeff Lewis and his partner Gage Edward will go to trial, according to court documents obtained by TheWrap on Tuesday.

Trent, who says she was a surrogate mother for the couple, filed the lawsuit in June against Lewis, Edward and Bravo, which airs “Flipping Out,” accusing the reality show’s producers of filming the birth without her permission.

“Defendants filmed Trent’s genitalia without her knowledge — and against her express prohibition — while she gave birth, then made crude and disgusting jokes about her genitalia and grooming in the pursuit of ratings,” said the original lawsuit, which was filed at Los Angeles Superior Court.

During the episode that aired in last August, Lewis says in a clip: “If I was a surrogate, and I had known there was going to be an audience, I probably would have waxed … And that was the shocking part for Gage. I don’t think Gage had ever seen a vagina, let alone one that big,” he added.

Trent signed a five-page release from production company AE when she first met with Lewis and Edward at a restaurant to discuss becoming their surrogate but was told it only covered that initial meeting, she claims in the suit. She said she was later told that anything after the initial ultrasounds would require her to sign an additional release for them to be allowed to film. The court ruling on Tuesday states “nowhere does it mention whether the agreement includes filming [Trent’s] giving birth.”

“Flipping Out” follows the flip projects of L.A.-based designer Lewis as he renovates homes and sells them for a profit. “Flipping Out” is now in its 10th season. Lewis acts as star and executive producer.